BALTIMORE (AP) — Maryland’s highest court won’t reconsider its rejection of a new trial for a man whose murder conviction was chronicled in the hit podcast “Serial” and an HBO documentary series.

The defense attorney for Adnan Syed had filed a reconsideration motion with the Maryland Court of Appeals over its decision to reject a new trial. At issue is whether Syed had a sufficient defense at trial nearly two decades ago.

But judges on the appeals court denied that motion on Friday.

Syed’s defense says it will file a petition with the U.S. Supreme Court asking it to review the Maryland decision.

Syed is serving a life sentence for strangling his ex-girlfriend in 1999. He’s maintained his innocence.

His conviction had been thrown out but it was reinstated when the court ruled Syed didn’t deserve a new trial. 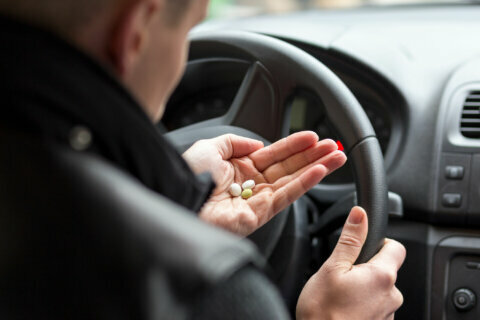 U.Md. housekeepers scared for their health as they prepare campus for fall