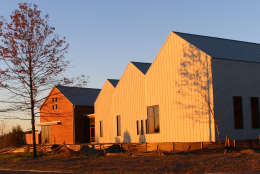 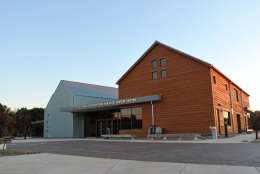 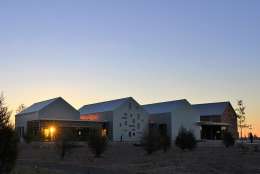 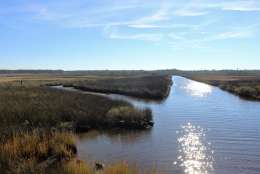 WASHINGTON — Work is nearly complete on a new joint state and national park on Maryland’s Eastern Shore that will honor one of the country’s champions of freedom and human rights.

The Harriet Tubman Underground Railroad State Park, in Dorchester County, is scheduled to open to the public the weekend of March 11. Federal and state officials are expected to gather at the 17-acre park for an opening ceremony on March 10 — the anniversary of Tubman’s death.

The park includes a visitor center, garden and picnic pavilion.

Harriet Tubman was born a slave in Dorchester County. She risked her life leading escaped slaves along the Underground Railroad, a secret network of routes and safe houses that ushered slaves from bondage to freedom in the North.

As the finishing touches are being put in place at the park, U.S. Sens. Chris Van Hollen and Ben Cardin, both of Maryland, have introduced a bill seeking to bring a statue of Harriet Tubman to the U.S. Capitol.