The Fredericksburg, Virginia, man told investigators he took dog tags that belonged to four U.S. airmen killed in plane crashes in 1944, according to a criminal complaint filed in federal court last month.

Thousands of Safeway workers plan to strike next week if their union cannot reach a deal with the grocery store chain.

The union, UFCW Local 400, is sitting down Tuesday for a second day of deliberations with Safeway, the union’s communications director, Jonathan Williams, told WTOP.

The union said it is fighting for wages “we can live on,” more dependable schedules, affordable health care and reliable pensions.

The union said Safeway is proposing to freeze the pay of new hires at minimum wage; cap part-time workers hired after October 2013 at 24 hours a week, making them ineligible for health care benefits; and cut future pension benefits.

The union reached an agreement with Giant earlier this month.

If no deal with Safeway is reached, workers plan to strike March 5.

Dozens of employees across the region are organizing picketing campaigns outside their Safeway stores Tuesday to draw attention to what they consider unfair working conditions.

Last week, hundreds of workers rallied outside a D.C. Safeway, chanting, “We work, we sweat, we want more in our check.”

In an emailed statement, a company spokeswoman said: “Safeway is committed to remaining at the bargaining table to work through our challenges and reach an agreement that rewards our employees. In the event of a strike, our stores will continue operating and serving our customers.” 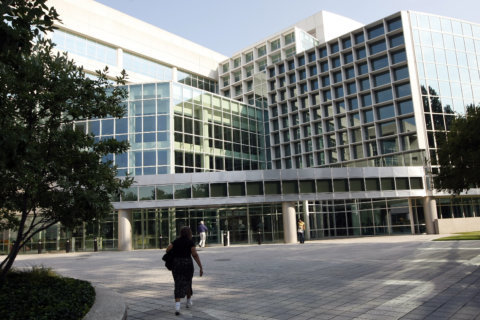 Historian pleads guilty to stealing items from National Archives, selling them on eBay