ARLINGTON, Va. — After traveling several thousand miles in a converted school bus, a group of four-legged survivors of Hurricane Harvey has arrived in Arlington in search of forever homes.

“These dogs are all displaced,” said Hannah Stember with the Best Friends Animal Society.

Stember’s organization and the shoe company Skechers teamed up to bring dogs up North in their “roving rescue bus.” The bus was once a school, bus but it has been converted to transport up to 25 dogs, both big and small. 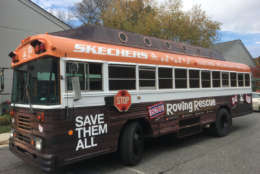 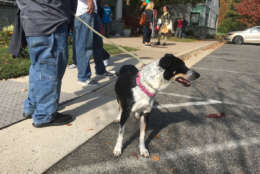 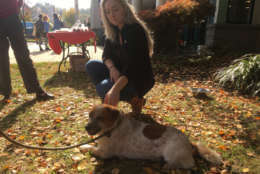 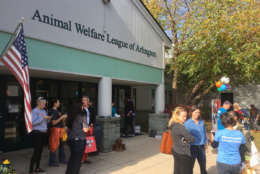 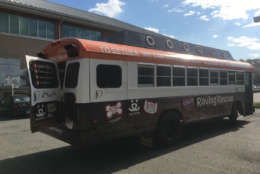 The animals come from Houston, where shelters are still struggling to find homes for the many animals that were displaced by the storm and the floodwaters that came after the hurricane made landfall in late August.

Stember said some of the dogs had to be treated for illnesses, some which may have come from the animals coming in contact with floodwaters. Stember said the group is working to help the animals avoid kill shelters by bringing them to shelters and rescue operations up north once they’re healthy.

Of the animals on board this bus trip, five of them were brought to the Animal Welfare League of Arlington.

“We’re going to behaviorally and medically assess them, and they’ll go up for adoption once we deem that they are both suitable and healthy enough,” said Sam Wolbert, CEO of the Animal Welfare League of Arlington.

Wolbert said taking the animals is something shelters around the country are doing to help after the devastating natural disasters that struck the U.S. this year.

The shelter is also organizing a delivery of dogs left homeless by Hurricane Maria in Puerto Rico.

The bus team’s next stop will be delivering dogs to New York City. Stember said the reward for her team is seeing the dogs become one step closer to finding their new families.

“It’s worth it because these animals now have a safe place to call home,” Stember said. 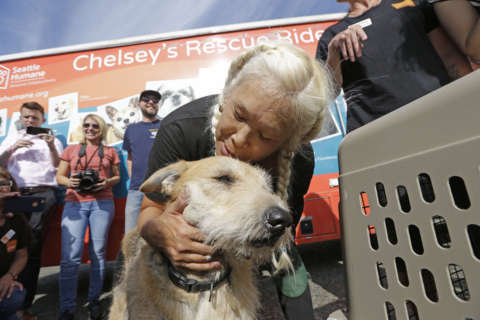 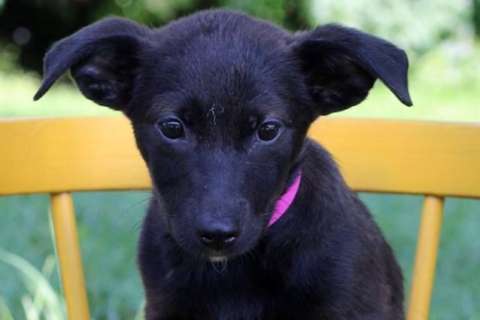 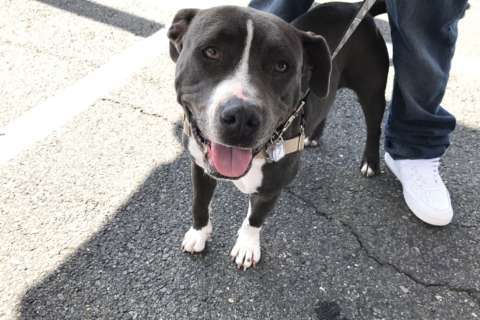