WASHINGTON — Some in attendance at the World Police & Fire Games will be skipping ubiquitous T-shirts as a memento and…
Listen now to WTOP News WTOP.com | Alexa | Google Home | WTOP App | 103.5 FM
(1/3) 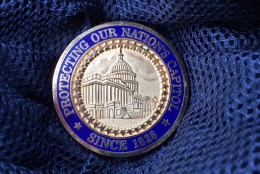 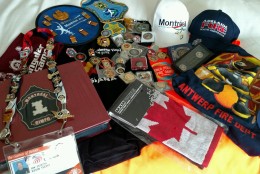 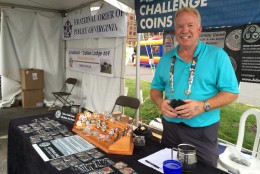 WASHINGTON — Some in attendance at the World Police & Fire Games will be skipping ubiquitous T-shirts as a memento and opting  for a commemorative challenge coin.

Challenge coins feature a group’s insignia and motto. They’re frequently awarded to someone in the military or to first responders for outstanding service, but can also be given as mementos.

The Secretary of Defense recently gave challenge coins to wounded warriors participating in a 360-mile Ride To Recovery event which launched at the Vice President’s residence in D.C. and ended in Virginia Beach.

“It started with the military, but every sitting president since Bill Clinton has now had his own coin too. Although those are very hard to get. They’re presented for very special occasions,” says Kevin Touhy of Adrenaline Challenge Coins.

Touhy’s company started making the official challenge coin for the World Police & Fire Games in 2011 when the games were held in New York. It’s an honor Touhy is proud of as a former member of the U.S. Air Force and a retired firefighter. He served 34 years as a firefighter, 31 years in Orange County, California.

“We donate a portion of every coin sold to the games,” he says.

The games will continue through Sunday, July 5 in and around Fairfax County. 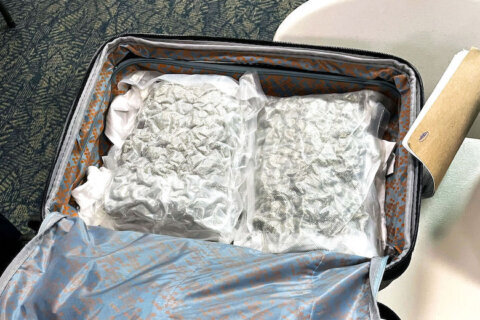 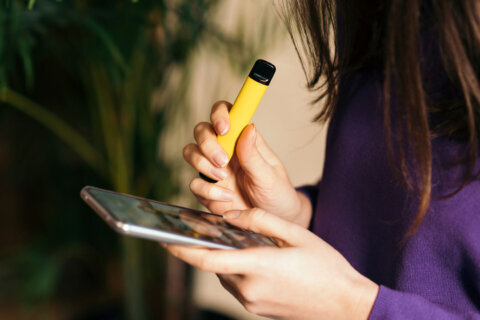