The National Women’s Soccer League’s Washington Spirit said Wednesday it has suspended former coach Richie Burke and will investigate accusations of his “verbal and emotional abuse” toward players.

The team said it was contacted by The Washington Post about an article posted online Wednesday.

“We take these allegations very seriously and are undertaking an immediate investigation. Burke has been suspended pending the investigation and is prohibited from contacting players and staff and our facilities,” the Spirit’s statement Wednesday said. “We, as a team, will not tolerate any situation for our players and staff that is less than professional. Our athletes, and all of those who support them, deserve the absolute best.”

On Tuesday, the Spirit announced that Burke had resigned as the club’s coach and would be re-assigned to its front office.

That news release included a statement from Larry Best, the team’s president of sporting operations, saying: “Yesterday Richie advised me of some health concerns and we mutually agreed that it was in the best interests of him and of the club for him to step down as our coach. Once Richie’s health improves, he will join the sporting operations front office staff.” 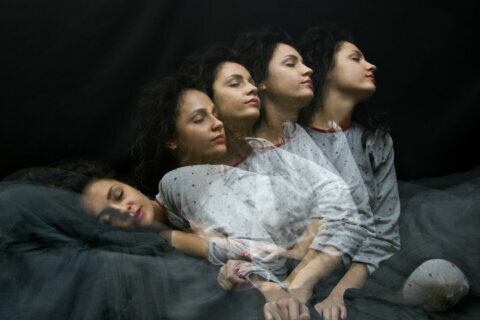