“All love to Maryland and the amazing team and coaching staff at Maryland. With that being said l have decided to enter the transfer portal,” Marial wrote on Twitter.

Though his size and impressive wingspan made Marial an intriguing prospect for Mark Turgeon in College Park, Marial failed to ever make a big impact. In two seasons, he only made one start and was taken out of the rotation later in the season as the Terps played with a smaller lineup.

In 18 games during the 2020-21 season, Marial averaged 1.6 points per game and 1.1 rebounds as transfer Galin Smith took the majority of center minutes. Marial played in 13 games as a freshman after getting surgery for stress fractures in both legs in September 2019.

“We enjoyed having Chol as part of our program the past two seasons,” Turgeon said in a statement. “Chol has been a tremendous teammate and always brought a positive attitude. I understand his desire to seek more playing time and wish him nothing but success in the future.” 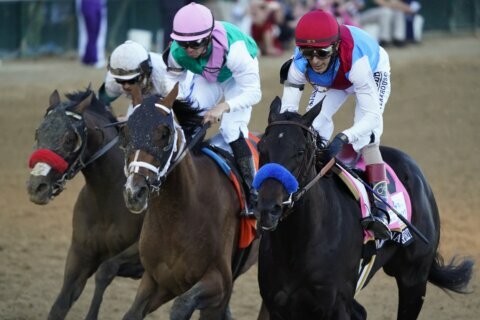 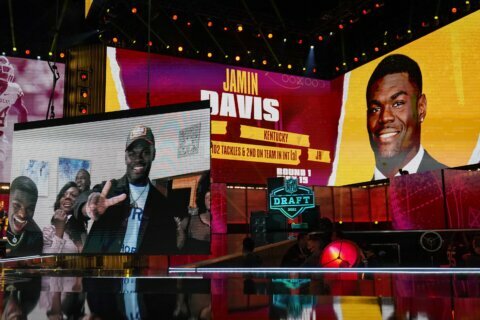