Gerry Sandusky, sports director at WBAL-TV, where Bagli worked for 31 of his 46 years, said Bagli’s wife informed him of the death on Wednesday and he posted it on his Twitter page. A cause of death wasn’t given.

“He could treat superstars as casually as neighbors but he treated every viewer who approached him as if they were superstars,” Sandusky said. “Vince brought kindness, compassion, and true interest in people to his work every day. He had a powerful, wonderful influence on a lot of us along the way.”

Dubbed “The Dean of Baltimore Sports,” former WBAL co-worker Lisa Robinson tweeted that Bagli never wrote a script, but instead delivered his sportscast off the top of his head. She called him “a lovely man.”

Tributes to Bagli also came in via Twitter from the Orioles and the Ravens, as well as from sportscasters, former colleagues and friends.

Bagli was inducted to the Loyola University Maryland Athletics Hall of Fame in 2003. He graduated from the school in 1949.

Funeral arrangements have not been announced. 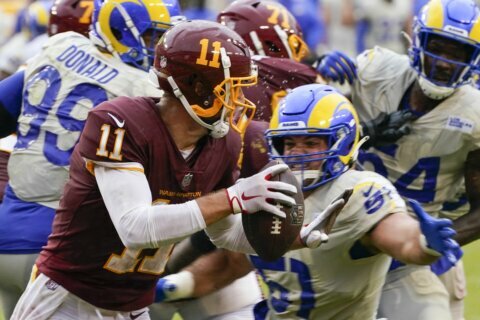 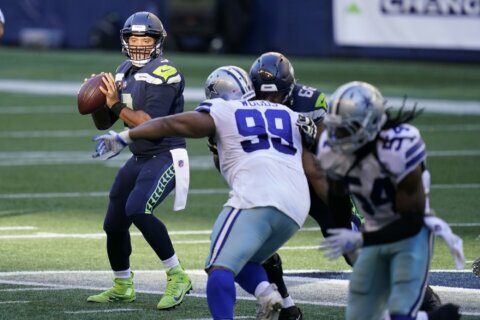