The XFL has names for its eight teams, now it needs players.

“We’re sincere in our belief that it is up to fans and players to write the story. We have written the headline and now the story will be what happens on the field,” league President and COO Jeffrey Pollack said.

Commissioner Oliver Luck said the league will soon announce additional signings from the first round of commissioner invitations that were extended earlier this month. The XFL recently signed former Oklahoma and Pittsburgh Steelers quarterback Landry Jones as its first player.

“We’ve anxiously awaiting the Labor Day cuts that will take place where there will be another group of players available,” Luck said. “Things have gone as well as expected.”

Luck said the draft will be in October. Playing rules are still being tweaked after the league held a session in California with coaches, Fox and ESPN last month.

The XFL announced in 2017 that it was coming back after it went one season in 2001 before shutting down. 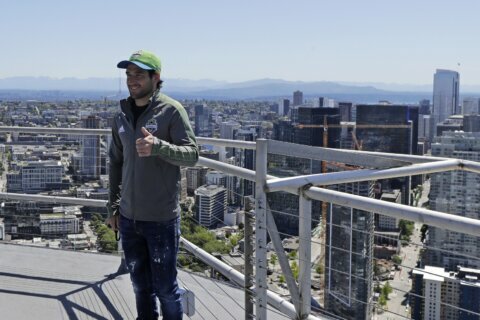 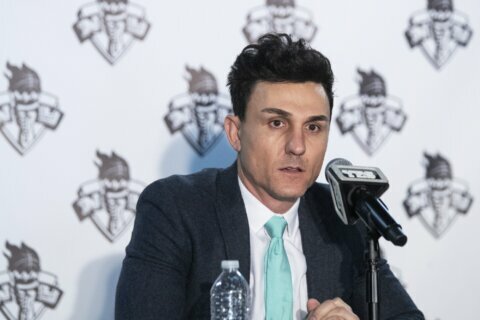 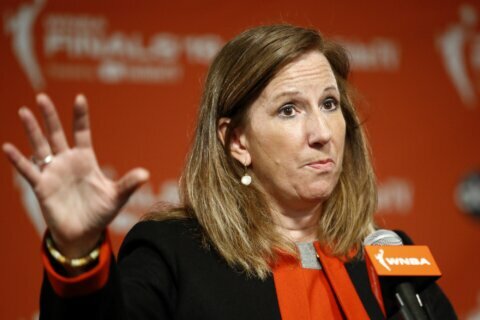