Are you always looking for the latest and greatest recipe to impress your holiday guests?

Are you always looking for the latest and greatest recipe to impress your holiday guests?

Chef Ed describes his cooking philosophy as following one’s heart and doing what feels right in the moment. He believes that cooking provides a tour of the world using food to take people anywhere they want to go. Not only does he inspire in the kitchen, but the Baltimore native focuses just as much on giving back to the community. He uses food to foster a passion for cooking for children at a young age, is a proponent of Share Our Strength’s No Kid Hungry campaign and developed Hungry Hands as a way to inspire children to develop a love for cooking.

Once everyone gets their hands on his bread pudding recipe, they will be inspired!

Bread pudding was once considered a frugal dessert, created as a way to use up stale bread. However, this once poor man’s pudding is now being featured on many fine dining menus. Give this classic recipe a try this holiday season.

Yield: 75 Serving
Ingredients (In use order)

Procedure:
1. Break bread into small pieces into a large baking dish, drizzle melted butter or margarine over bread.
2. In medium mixing bowl, combine eggs, milk, sugar, cinnamon and vanilla. Beat until well mixed.
3. Pour over the egg mixture over bread
4. Bake for 45 minutes at 350 degrees or until the top springs back when lightly tapped. 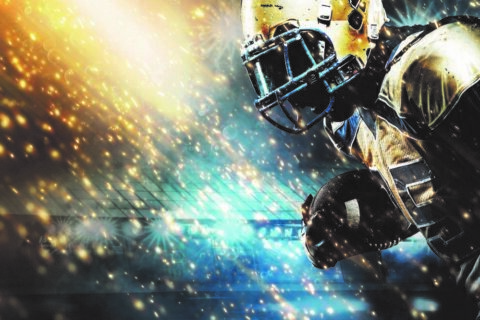 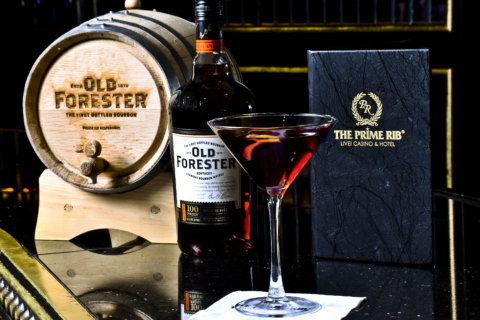 Enjoy a Manhattan cocktail this winter 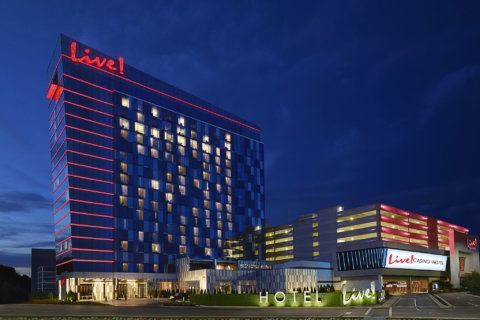