Census: Detailed age, sex data may be limited based on place

Want to know the age and sex breakdown of people of Japanese ancestry in your U.S. state or territory? You…
Listen now to WTOP News WTOP.com | Alexa | Google Home | WTOP App | 103.5 FM

Want to know the age and sex breakdown of people of Japanese ancestry in your U.S. state or territory?

You may not be able to get that information in the future if you live in North Dakota or Puerto Rico under a new plan the U.S. Census Bureau is putting together to protect the privacy of participants whose detailed data were collected from the 2020 census.

The plan for the detailed data, to be released next year, was outlined Friday by bureau officials in front of members of the bureau’s National Advisory Committee.

Under the plan, sex and age breakdowns would be limited for detailed racial, ethnic and tribal groups based on the size of those groups in each state, county or place. Groups that had less than 50 people in a particular geography would only get a total population count, rather than breakdowns by age and sex.

Those sex and age breakdowns would be limited in scope based on the size of a group’s population. For instance, for Delaware and Wisconsin, the age breakdown of people of Japanese ancestry might be limited to just four categories — those under age 18, those 18 to 44 years old, people 45 to 64 years old and people 65 years and older.

The detailed race and ethnic data are set to be released next August. The Census Bureau currently is hammering out details for a new tool to protect the confidentiality of census data set to be released next year. The Census Bureau says more privacy protections are needed than in past decades as computational innovations magnify the threat of people being identified through their census answers, which are confidential by law.

The Census Bureau already has released 2020 census numbers used for redrawing political districts and determining how many congressional seats each state gets.

The Census Bureau is still gathering feedback on the proposal for the detailed data, and final decisions won’t be made until next year. 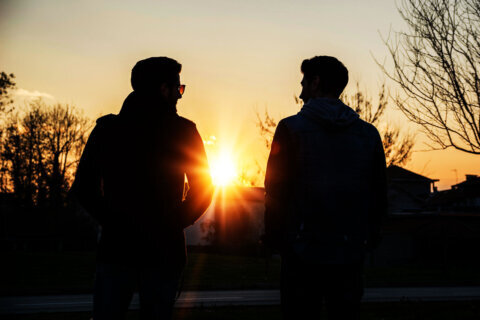