Dispute at mall ends when woman pulls out gun; no injuries

A dispute between women in the food court of one of the nation’s largest shopping malls on Thursday ended when…
Listen now to WTOP News WTOP.com | Alexa | Google Home | WTOP App | 103.5 FM

A dispute between women in the food court of one of the nation’s largest shopping malls on Thursday ended when one pulled out a gun, sending crowds of shoppers scurrying for safety, authorities said.

Police said no injuries were reported and no shots were fired by the woman who pulled the gun around 1:15 p.m. at the King of Prussia mall in Upper Merion, Pennsylvania, a Philadelphia suburb.

It was not immediately clear what sparked the dispute. A witness, Corey Cohen, told The Associated Press that the woman with the gun told officers she felt threatened by three other women at the restaurant. The woman who had the gun is white while the other women are Black. Cohen said he heard the woman with the gun tell police one of the other women had made a racial remark toward her. Authorities have not said whether they believe race played a role, but said the investigation was ongoing.

The woman with the gun was handcuffed and taken into custody, but her name and possible charges she could face were not immediately disclosed. No other arrests have been made in the matter.

Cohen, who was in the mall near the dispute, said he initially heard an argument but didn’t see it. He then saw the food court emptying rather quickly and also fled, but returned when police arrived. Officers handcuffed the woman and removed a small gun from her purse, Cohen said.

He said the woman told officers the dispute was over who was or wasn’t in line at the restaurant. She said she felt threatened by three women there and had seen a video that said if you feel threatened, to brandish your weapon, Cohen said.

The King of Prussia mall has 450 stores, including anchor department chains and upscale boutiques. It’s part of a suburban retail corridor at the intersection of several major highways in the Philadelphia region. 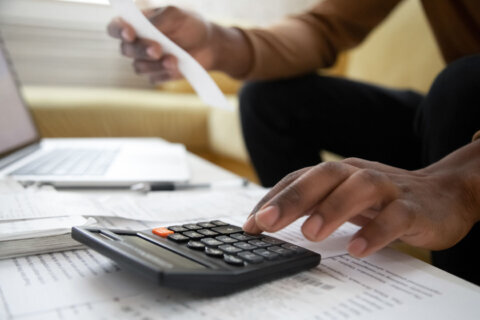 Can’t qualify for a personal loan? 4 alternatives to try 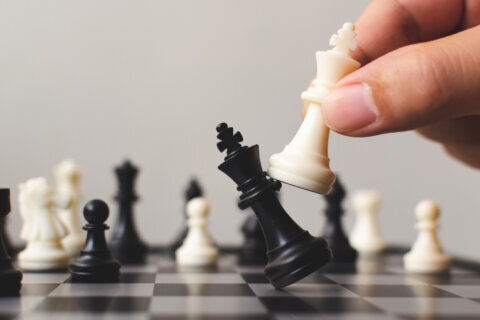 How do you even cheat in chess? Artificial intelligence and Morse code 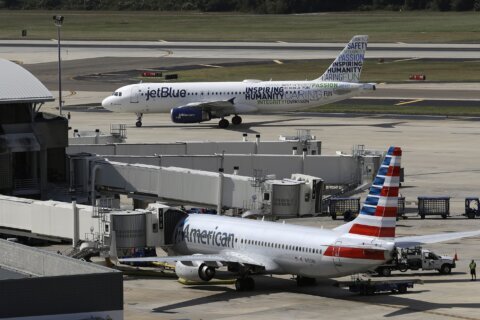