The two-day meeting Sept. 19 and 20 in New York is built around a theme of “The Business of How,” looking to create partnerships between political, business and philanthropic leaders.

“We called the CGI community back together this year because we face an urgent and historic moment,” former President Bill Clinton said in a statement Thursday. “The global community is confronting several existential challenges, including climate change, new threats to our health, worsening economic inequalities, and a global refugee crisis.”

The Clinton Foundation’s annual gathering was called off in 2016 during former Sen. Hillary Clinton’s presidential campaign, when questions were raised about the appearance of potential conflicts of interests if CGI donors then had business before her administration.

Organizers say this year’s gathering will combine a mix of proven solutions to issues that can be shared around the world and fostering new connections that can create new solutions.

“It is a rare structure that brings together a lot of different types of organizations and people,” said Watson, who attended CGI, which launched in 2005, several times and did some consulting work for the initiative in the past, though he is not involved in this year’s event. “I know that when it went on hiatus as an annual meeting, there were nonprofits and foundations and corporate social responsibility types that definitely missed it. Nobody really filled the vacuum. From that aspect, it’s really a good thing that it is coming back.”

Watson, who also teaches nonprofit management at Columbia University, said that the current immense needs caused by the COVID-19 pandemic and the war in Ukraine require new approaches and collaboration.

“We need all hands on deck,” said Watson, who plans to attend this year’s event. “This allows many different kinds of players to come together.” 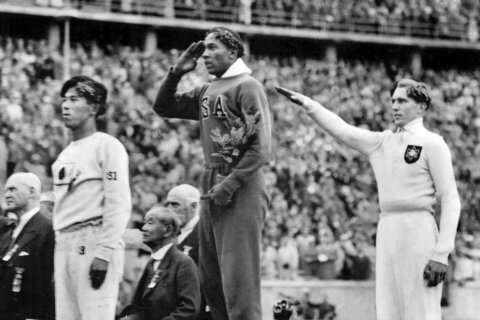