LEADING OFF: Royals down 10 unvaccinated players in Toronto

Kansas City will face the Blue Jays a day after fourth-place Toronto fired manager Charlie Montoyo and promoted bench coach John Schneider to interim manager for the rest of the season.

Brewers right-hander Corbin Burnes (7-4, 2.20 ERA) will face Giants lefty Carlos Rodón (8-5, 2.70) in San Francisco before the pair team up on the NL All-Star roster next week.

It’ll be the last start for both pitchers before the Midsummer Classic. Burnes leads the NL with 134 strikeouts and Rodón is third with 124. Both are All-Stars for the second straight season.

Giants third baseman Evan Longoria is expected to begin a rehab assignment as early as Thursday as he works back from a left oblique strain. There is a chance he could return before the All-Star break.

“I think there’s a possibility for the weekend,” manager Gabe Kapler said. “I think we want to make sure that door stays open.”

FOR ALL TO SEE

Reds right-hander Luis Castillo (3-4, 2.92 ERA) is on the mound in a potentially important audition for contending teams when he faces fellow All-Star Nestor Cortes (7-3, 2.74) at Yankee Stadium.

Cincinnati figures to be a seller at the trade deadline, and Castillo is a prime target for teams in need of starting pitching. He’s coming off seven innings of one-run ball against Tampa Bay.

Marco Gonzales (5-9, 3.24 ERA) and the Seattle Mariners go for their 11th consecutive victory when they face All-Star lefty Martín Pérez (7-2, 2.72) and the Rangers in the opener of a four-game series at Texas.

After sweeping a doubleheader Wednesday in Washington, the Mariners have won 10 straight for the first time since April 2002. Their only longer winning streak was a 15-game run from May 23 to June 8, 2001 — the last year they made the playoffs.

Jesse Winker homered in both ends of the twinbill for Seattle, his first games since serving a six-game suspension for his role in a brawl with the Angels on June 26. Paul Sewald saved both games.

Nationals right-hander Anibal Sanchez will make his season debut in a home start against Atlanta and right-hander Kyle Wright (10-4, 2.97 ERA).

Wright is hoping to turn around his luck against Washington in the opener of a four-game set between the NL East foes. Wright is 2-1 with a 6.27 ERA in five career games, including three starts, against the Nats. 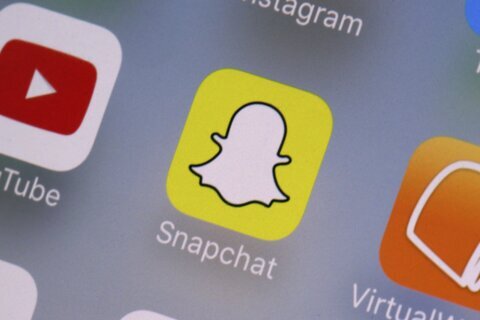 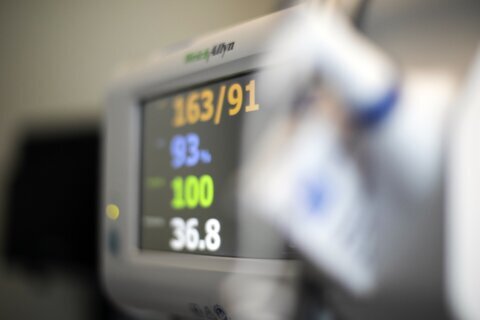