WASHINGTON (AP) — The U.S. Transportation Department on Wednesday made it easier for Americans to travel to Cuba, lifting flight restrictions that were established during the Trump administration.

The restrictions had prevented U.S. airline flights and chartered flights from going to Cuban cities other than Havana. Secretary of State Antony Blinken sent a letter to the Transportation Department on Tuesday asking it to revoke the restrictions, and the agency followed through Wednesday.

Blinken said opening up flights to Cuba was “in support of the Cuban people and in the foreign policy interests of the United States.” He said that once the Transportation Department followed through on his request, “scheduled and charter air services between the United States and Cuban airports may resume effective immediately.”

The Biden administration announced last month that it would expand flights to Cuba, take steps to loosen restrictions on U.S. travelers to the island, and lift restrictions on money that immigrants can send to people on the island.

The administration said it would also move to reinstate the Cuban Family Reunification Parole Program, which has a backlog of more than 20,000 applications, and increase consular services and visa processing.

“With these actions, we aim to support Cubans’ aspirations for freedom and for greater economic opportunities so that they can lead successful lives at home,” State Department spokesman Ned Price said last month. 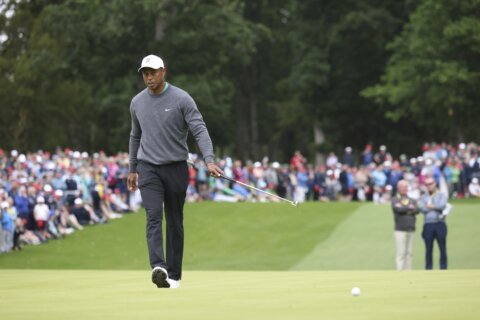