LONDON (AP) — Budget airline Ryanair says it’s forcing South African travelers to the U.K. to do a test in the Afrikaans language to prove their nationality in an apparent effort to weed out those with phony passports.

Dublin-based Ryanair, Europe’s biggest airline, mainly operates routes around Europe and doesn’t fly to or from South Africa. It confirmed Monday it’s administering the quiz after reports about the test circulated over the weekend, sparking anger among travelers.

“Due to the high prevalence of fraudulent South African passports, we require passengers traveling to the U.K. to fill out a simple questionnaire issued in Afrikaans,” Ryanair said in a brief press statement. “If they are unable to complete this questionnaire, they will be refused travel and issued with a full refund.”

The British High Commission in Pretoria said on Twitter that the test “is not a U.K. government requirement,” and linked to a website with official rules for South African visitors. 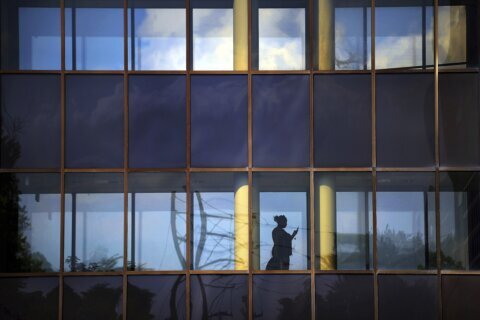 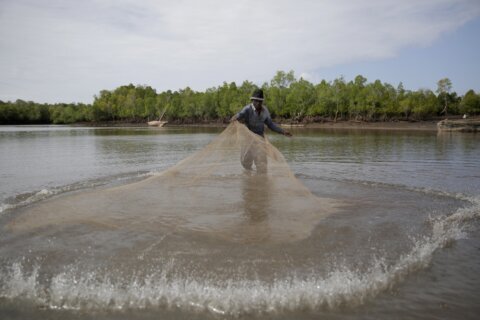