ASHEVILLE, N.C. (AP) — Officials in a North Carolina city have settled a federal discrimination lawsuit with a former female firefighter who said she had endured a hostile work environment in which the fire chief and others inflicted emotional distress.

“I believe and hope that this settlement makes a statement that women will not just stand and be silent when treated unjustly,” Ponder said in an email. “The settlement allows me to move forward with my life. I am eager to put this experience behind me and look forward to continuing my work for firefighters dealing with PTSD, as well as other future positive endeavors.”

Hunter told the Asheville Citizen-Times that it was unusual for a gender discrimination case to survive summary judgment.

“The city didn’t come forward with settlement offers until that happened,” he said.

A federal judge ruled in March that the discrimination lawsuit filed by Ponder, one of the highest ranking women in a North Carolina fire department, could proceed based on a claim of “disparate treatment.”

Attorneys for the city of Asheville and Fire Chief Scott Burnette had asked U.S. District Court Judge Martin Reidinger for a pre-trial summary judgment throwing out all claims by Ponder.

Reidinger dismissed claims against Burnette, writing in his order that he could not be held responsible under the 1964 Civil Rights Act’s Title VII against employment discrimination because the U.S. Fourth Circuit Court of Appeals said “supervisors are not liable in their individual capacities for Title VII violations.”

But the city, as the chief’s employer, could be held liable for his actions, which may have amounted to disparate treatment of Ponder based on her gender, the judge wrote.

In a statement Monday, Burnette focused on the direct claims against him that were dismissed, saying they had been deemed unjustified in prior reviews, including by the city’s Civil Service Board.

“This is the fifth, and now thankfully final, time that her unfair allegations have been reviewed and dismissed,” the chief said. “I am happy that this is finally behind us and that we can move on.”

A trial had been scheduled for May 9.

Ponder, who resigned from her post as Asheville Fire Department division chief in September 2020, said she faced years of harassment and gender discrimination from Burnette after she led outside research on the prevalence of post-traumatic stress disorder among city firefighters.

Ponder, who became division chief in 2014, took a leave of absence in early 2019 because of breast cancer. She said that when she returned at the end of the year, Burnette and the deputy chief “designed and executed an effective demotion and campaign to display me as a poor performer and divisive employee.”

She was placed under her bosses’ close supervision — “effectively surveillance,” she said — told to stay away from the firefighters under her command and moved to an isolated corner office from which she said she “was afraid to even walk to the restroom or copier.”

“The continued harassment and abrupt disruption of my schedule and life that I had maintained successfully for many years led to a deterioration in my physical and mental health, and I was forced to leave,” Ponder told The Associated Press in 2021. 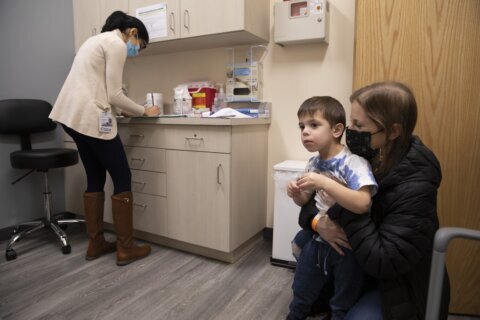 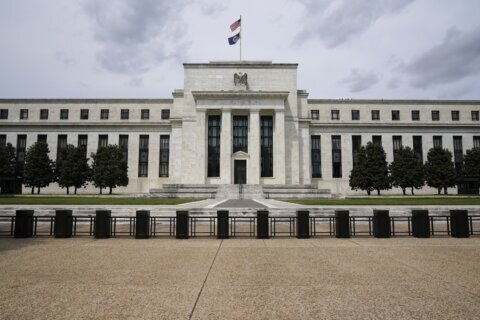 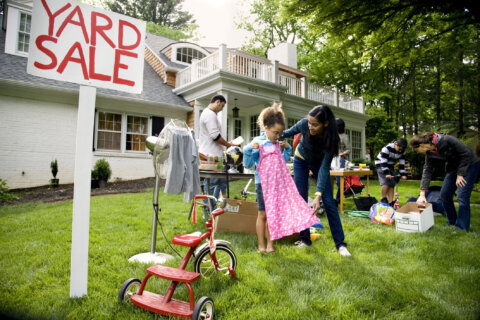