Funeral for NYC firefighter: He ‘died doing what he loved’

NEW YORK (AP) — A New York City firefighter killed while battling a Brooklyn house fire was a selfless hero and fun-loving prankster who overcame childhood health obstacles to follow his father into the department, earning the nickname “golden child” at his firehouse because he seemingly did no wrong, mourners said Friday.

Timothy Klein, 31, died Sunday when flames engulfed the second floor of the home, causing part of the ceiling to collapse. One other person was killed in the blaze in Brooklyn’s Canarsie neighborhood. Eight firefighters and a resident were hurt.

Klein, who was with the fire department for six years, volunteered in his off hours by building ramps for disabled members of the fire community and giving retired firefighters rides to the hospital, friends and family said at his funeral at the Church of St. Francis DeSales, a Roman Catholic parish in Belle Harbor, Queens.

Klein was the life of the party, often dragging his boombox and a cooler full of beer to the beach with friends on sunny days, and pulling practical jokes on his friends and fellow firefighters at Ladder Company 170.

“He died doing what he loved,” firefighter Vincent Geary said in a eulogy. “Being a fireman was his true purpose in life. A hero always putting others before himself. Tim was everything you ever wanted in a son, brother, partner, firefighter or friend.”

Klein was diagnosed with a rare form of anemia when he was 9 months old and, before he turned 3, had surgery to remove his spleen, his mother, Dee Dee, said.

Klein’s illness delayed his growth, but he didn’t let that stop him from playing every sport he could — even when teammates and opponents were towering over him — or achieving his dream of being a firefighter, Dee Dee Klein said.

“Our hearts will be broke forever, but we know that Tim would want us to continue to quietly pay it forward, just as he always managed to do,” Dee Dee Klein said.

Klein’s father was a New York City firefighter for 29 years, and his grandfather was a police officer. After college in Pennsylvania, Klein joined the fire department in 2015 and quickly impressed his bosses and peers alike.

Rather than getting razzed, as rookies often do, Klein was getting thanked, Geary recalled, leading to his “golden child” moniker.

“It’s clear that Tim was born to be a hero,” Mayor Eric Adams said.

Acting Fire Commissioner Laura Kavanagh said Klein “truly epitomized what it means to be a New York City firefighter” and was the kind of person we should all aspire to be, “kind, selfless and always, always there to help.”

“His dedication didn’t end at the firehouse door,” Kavanagh said. “Tim never missed a chance to help. He always stepped up for family and friends, his fellow firefighters at work and outside out of work, and for the community he bravely served. He committed himself fully, on and off duty.”

In 2019, it was Klein delivering the eulogy at the funeral of his friend and fellow Ladder 170 firefighter Steven Pollard, who plunged to his death off a highway bridge while rushing to rescue two men trapped in an overturned vehicle on the Belt Parkway.

Just days before his death, Klein was collecting donations for a fishing tournament in Pollard’s memory, an event to raise money to help cover the costs of more ramps for retired firefighters, children of firefighters and others within their community who need help getting around.

For all of Klein’s humble good deeds, his friends and colleagues came to know a mischievous side — “the ultimate prankster hiding in plain sight” who could turn quiet moments at the firehouse or out on the town into uproarious gags, Geary said.

Geary remembered one prank in which Klein sneaked a bouillon cube into a firefighter’s cup, turning his coffee into soup. Another time, Klein told his friends that instead of a cover charge, a local bar was collecting cans for a holiday food drive.

They all showed up with donations, only to find a bouncer puzzled by their altruism and Klein laughing that he’d once again pulled one over on them. 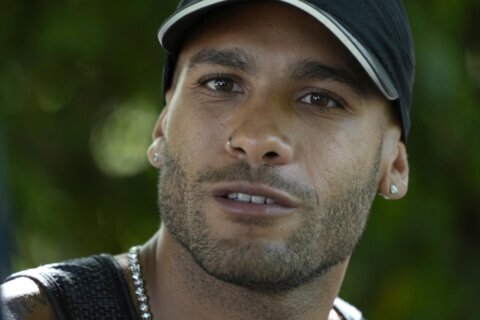 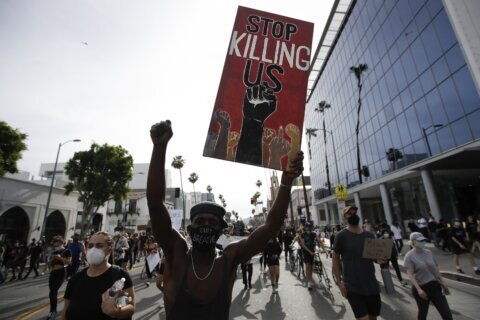