LOS ANGELES (AP) — The 100th anniversary of Doris Day’s birthday is being recognized with a social-media fundraiser honoring her passion for animals.

The foundation announced a goal of $100,00 in donations, which it said it would match with funds to benefit animals affected by the war in Ukraine.

A singer and actor best known for 1950s romantic comedies including “Pillow Talk” and “Lover Come Back,” Day also starred in dramas, including Alfred Hitchcock’s “The Man Who Knew Too Much.”

In a statement, the foundation asked people to post photos and videos with the hashtag #DorisDay100 that show how the “legacy of Doris and her enduring passion for animal welfare” is being carried on.

A video compilation of celebrity tributes to Day’s animal advocacy includes a newly recorded message from Kaley Cuoco, who’s set to star as Day in a limited series. Those featured in the video include Betty White, another prominent animal welfare booster, who died last December. 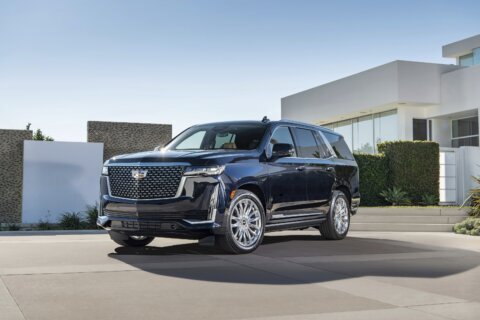