Man earns Ph.D., fulfills dream of being physicist — at 89

An 89-year-old Rhode Island man has achieved a goal he spent two decades working toward and nearly a lifetime thinking about — earning his Ph.D. and becoming a physicist.
Listen now to WTOP News WTOP.com | Alexa | Google Home | WTOP App | 103.5 FM
(1/5) 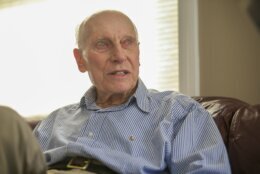 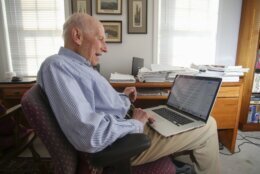 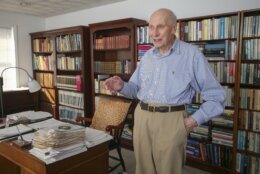 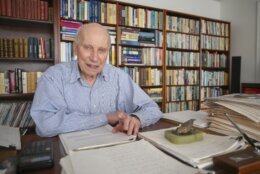 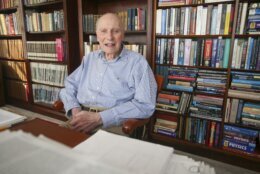 EAST PROVIDENCE, R.I. (AP) — An 89-year-old Rhode Island man has achieved a goal he spent two decades working toward and nearly a lifetime thinking about — earning his Ph.D. and becoming a physicist.

Manfred Steiner recently defended his dissertation successfully at Brown University in Providence. Steiner cherishes this degree because it’s what he always wanted — and because he overcame health problems that could have derailed his studies.

“But I made it, and this was the most gratifying point in my life, to finish it,” he said Wednesday at his home in East Providence.

As a teenager in Vienna, Steiner was inspired to become a physicist after reading about Albert Einstein and Max Planck. He admired the precision of physics.

But after World War II, his mother and uncle advised him that studying medicine would be a better choice in turbulent times. He earned his medical degree from the University of Vienna in 1955 and moved to the United States just a few weeks later, where he had a successful career studying blood and blood disorders.

Steiner studied hematology at Tufts University and biochemistry at the Massachusetts Institute of Technology before becoming a hematologist at Brown University. He became a full professor and led the hematology section of the medical school at Brown from 1985 to 1994.

Steiner helped establish a research program in hematology at the University of North Carolina, which he directed until he retired from medicine in 2000 and returned to Rhode Island.

Steiner and his wife, Sheila, who is 93, have been married since 1960. They have two children and six grandchildren. He’ll celebrate his 90th birthday this month.

Steiner found medical research satisfying, but it wasn’t quite the same as his fascination with physics.

“It was something like a wish that was never fulfilled, that always stuck in the back of my head,” he said. “I always thought, you know, once I’m finished with medicine, I really don’t want to spend my life just sitting around and maybe doing a little golfing or doing something like that. I wanted to keep active.”

At age 70, he started taking undergraduate classes at Brown, one of the Ivy League universities. He was planning to take a few courses that interested him, but by 2007, he accumulated enough credits to enroll in the Ph.D. program.

Physics Professor Brad Marston was skeptical when Steiner entered his quantum mechanics class. Marston had taught graduate students in their 40s, but never in their 70s. Then he realized how serious Steiner was about the subject and how hard he worked.

“He has written many papers in medical science, more papers than I’ve written in physics. He already had a scientific way of thinking that younger students have to develop,” Marston said this week. “And any research problem that’s worth its salt, you’re going to run into roadblocks. If you let obstacles discourage you, you won’t get anywhere. One thing that’s really true about Manfred is he perseveres.”

Steiner defended his dissertation in September after recovering from a serious medical condition.

In his dissertation, he explores how electrons within conducting metals behave quantum mechanically and how fermions can be changed into bosons in their behavior. He is working with Marston on a paper on bosonization that they aim to publish.

Steiner now hopes to help, with their research, professors he befriended during his studies.

“I’m not looking for a paid job. I’m past that,” he said, laughing.

Guinness World Records says a 97-year-old man in Germany in 2008 was the oldest person to earn a doctorate, while news reports describe even older people pursuing such degrees.

Though he’s not the oldest, attention has been intense. Brown University featured Steiner on its website after he earned his Ph.D., and people across the country contacted him to ask for advice on pursuing their dreams later in life. Steiner told a 57-year-old aspiring mathematician, “You’re still a youngster, by all means do math.”

He said his advice is: Do what you love to do.

“Do pursue it because later in life you maybe regret it, that you didn’t do that,” he said. “You wish you could’ve followed this dream.” 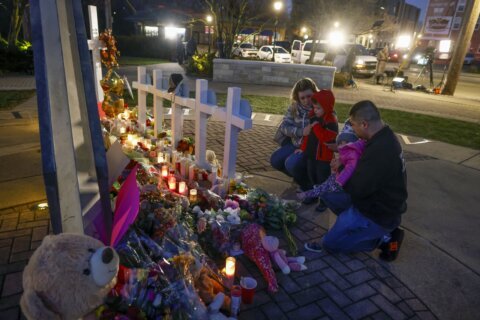 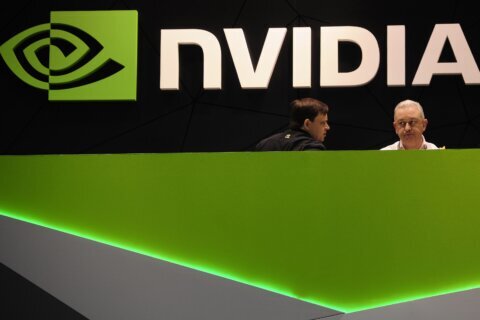