COLUMBIA, Mo. (AP) — The University of Missouri-Columbia has suspended all fraternity activities after an alcohol-filled party ended with a freshman being taken to a hospital.

An initial investigation found that several members of the Phi Gamma Delta fraternity were believed to have consumed significant amounts of alcohol during the party, the St. Louis Post-Dispatch reported.

No other details were available, including the condition of the student, who was found unresponsive early Wednesday.

A crowd of about 200 people gathered late Wednesday outside the Phi Gamma Delta house, with some chanting “Stop the hazing. We want justice,” The Columbia Missourian reported.

“Hazing has gone on for too long, and it shouldn’t take someone almost dying for the university to do something about it,” one student, Olivia Sommer, said.

Besides the clampdown on fraternity social events, the university’s Phi Gamma Delta chapter also has been suspended temporarily. The suspension was ordered by the university and the fraternity’s national organization.

The fraternity’s national president and spokeswoman didn’t immediately respond to an email from The Associated Press on Thursday seeking comment.

The Missouri University Police Department and the Office of Student Accountability & Support also continue to investigate.

“We are extremely concerned about the events that were occurring at the Phi Gamma Delta fraternity,” Bill Stackman, vice chancellor for Student Affairs at the Columbia campus, said in a statement.

“As part of the investigations, we will hold anyone accountable who is found to have willfully ignored or violated university regulations,” he said. “Those individuals could also face criminal charges.”

Conner Sibley, Mizzou’s Greek council president and a senior at the school, said in a statement that the group is “in agreement with the actions being taken by the university,” adding that “nothing is more important than the safety of the Mizzou community.”

The suspension follows warnings last month for students to be aware of suspected drugged drinks on the Columbia campus. The warnings came after the institution’s office for Civil Rights & Title IX received multiple reports of people suspecting that drinks were drugged at locations throughout Columbia, including some who may have been at fraternity social events.

Campus police and the Columbia Police Department were investigating those cases. 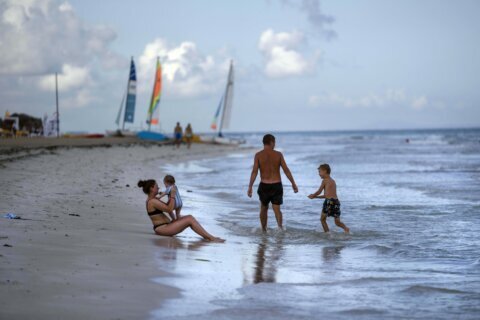