ALBUQUERQUE, N.M. (AP) — Albuquerque city officials plan to use ground-penetrating radar as they research the history of a site where dozens of Native American boarding school students are believed to have been buried more than a century ago.

Orange flags also will be placed at the city park to signify the importance of the site as more permanent plans are worked out among city officials, Indigenous leaders and advocacy groups. Orange is the color used to symbolize the movement that is bringing more awareness to the troubled legacy of the boarding school system that sought to assimilate Indigenous youth into white society over many decades.

Indigenous activists became concerned earlier this year when a plaque memorializing the students from the former Albuquerque Indian School vanished. They established a makeshift memorial of flowers and other offerings and demanded an investigation.

The plaque’s disappearance came as the U.S. government began a nationwide investigation into boarding schools, where reports of physical and sexual abuse were widespread and where children who died while attending the schools were often buried in unmarked graves. Part of the massive undertaking aims to determine how many children perished.

Recent discoveries of children’s remains in Canada and the investigation in the U.S. have stirred strong emotions among tribal communities, including grief, anger, reflection and a deep desire for healing.

City officials acknowledged the intergenerational pain caused by federal boarding school policies. While it can’t be undone, they said reconciliation is in order. Albuquerque Mayor Tim Keller offered an apology on behalf of the city in a statement issued Wednesday.

“This is important because we have an opportunity to learn and understand from our collective history and make meaningful change,” said Rebecca Riley, who is from the Acoma Pueblo and serves on the city’s Commission on American Indian and Alaska Native Affairs. “We deserve to understand the truth, determine our steps forward, and owe the Native children and staff who never returned home to do better.”

In the United States, the Indian Civilization Act of 1819 and other laws and policies were enacted to establish and support hundreds of Indian boarding schools. For over 150 years, children were taken from their communities and forced into boarding schools that focused on assimilation.

The Albuquerque Indian School was started in 1881 by the Presbyterian Church and came under federal control a few years later. The school closed in the 1980s, and the property was put into trust for New Mexico’s 19 pueblos. The buildings eventually were torn down, and a tribal development corporation is working to make it a commercial hub.

The park is a couple of blocks away.

The Commission on American Indian and Alaska Native Affairs has recommended that the City Council pass a resolution acknowledging the history of the Albuquerque Indian School and its burial sites, with a pledge to work with Native American leaders and residents to ensure history is not forgotten.

Over the long term, the commission recommended that Albuquerque commit to funding health and community initiatives that directly impact the health and well-being of Native American residents affected by federal boarding school policies.

Another recommendation calls for working with Indigenous leaders to develop a curriculum on the history of the Albuquerque Indian School and Native Americans in New Mexico and the American Southwest.

According to the commission, disease and sickness contributed heavily to the cause of deaths among students and staff at the former school, and information regarding the number of people buried and their location at the city park is inconclusive.

The city said a public memorial event and additional meetings are planned over the coming weeks. 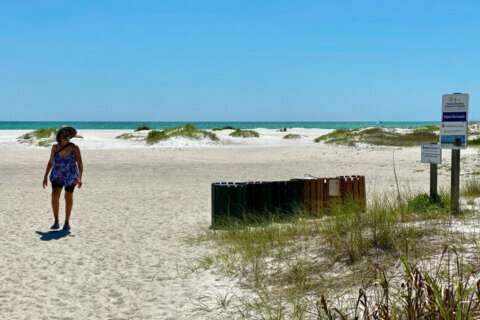 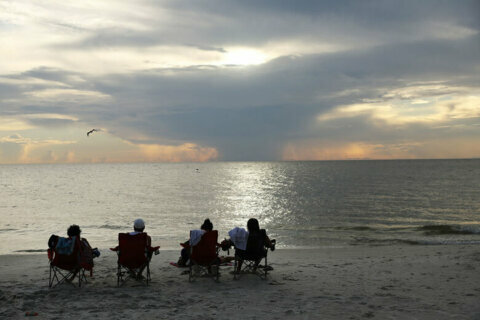 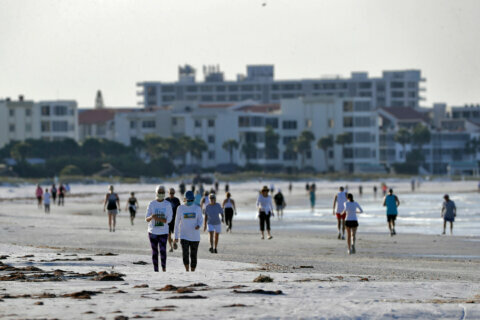