Brother of Miami condo victim heartbroken but not hopeless

FORT LAUDERDALE, Fla. (AP) — He has given his DNA, talks frequently with the medical examiner and search team, and even reluctantly visited the site of the collapsed Surfside condo, to see for himself what is being done to find his big sister.

But there is still no closure for Ikey Hedaya. Almost a month after the 12-story building disintegrated into a smoking pile of debris, where the lucky few escaped through a choking dust cloud, and at least 97 perished, 54-year-old Estelle Hedaya appeared to be the only missing victim still not identified Thursday.

Her best friend in the building, lawyer and fellow New Yorker Linda March, was finally identified Wednesday night even though her body was found more than two weeks ago. But Hedaya’s big sister, the life of the party and a travel lover who’d just bought a red Lexus to celebrate weight loss and career success, remains unaccounted for.

At first, he was hesitant to visit the site’s twisted steel and concrete chunks, wondering about his sister’s final moments. Her balcony and living room were still eerily intact. It was too much, and the 47-year-old real estate tax accountant from Brooklyn quickly turned around.

“I can’t believe Estelle is in there somewhere, and I didn’t want to think about it,” he said.

But at the urging of a childhood best friend, now a rabbi, they returned to the site once more to pray in recent days. This time, the rubble was largely gone and the collapse site mostly swept flat. That’s the image he’ll hold onto.

It is a lot to contemplate for this deeply religious man, firmly rooted in his Jewish faith. The waiting is torture, and although he is heartbroken, he is not hopeless.

“I know God took care of her,” he told The Associated Press in a series of interviews Wednesday and Thursday.

The brother said he is drawing his strength from God, just as he’d seen his sister do in troubling times. He also believes God chose her and that “it was her time.”

He’d sensed a shift in Estelle in the six to eight months before the collapse and had just seen her in May.

“She always mentioned God anytime she was struggling with anything,” he said. “She had reached a different level spiritually, which allowed her to excel in all other areas.”

Even her boss and friends agreed, Estelle had a knack for taking life’s difficulties and squeezing out something positive. Beauty from ashes. That’s what her brother believes will happen now after this tragedy where hundreds of relatives, friends and co-workers are grieving and pondering so many questions. Why them? Why this building?

It is only natural to grieve, mourn and cry, he said.

“Let it all out, don’t fight it. But then pray for the strength to start moving forward,” he said.

Even if it’s baby steps, he encouraged others grieving families to “shift to the positive” in their own times as a way to “open yourself up to receive blessings”

“In times like these we have the power to unlock all kinds of things that are not available in normal times,” he said.

He said this late Wednesday after a day of frustration, another day with no word on his sister, another lengthy talk with the medical examiner, a conversation that includes painful reminders of final moments. He must also remain strong as he updates his elderly parents.

Mayor Daniella Levine Cava said Wednesday night that the search after the June 24 collapse had been impeded by fire, water and other obstacles, and further identification of victims was relying heavily on the “technical, scientific process” of pathologists.

“The enormous pressure of the weight of the collapse and the passage of time also make it more challenging,” she said in a statement.

“It is the finality of never laughing with them again that is so heartbreaking,” said Sutton, who has known Estelle since birth and was her Miami mama.

“Truly, amazing fearless girl. She could go travelling on vacation all by herself and make all new friends,” she said.

Since Ikey Hedaya came to Florida, several of Estelle’s friends tracked him down, eager to tell him how his sister impacted their lives.

“Good things will come out in her honor. She will be responsible for all kinds of blessings and happiness,” he said of his sister, who had a blog “Follow The Toes” documenting her travels, fitness tips and favorite spas.

“When you think of all the people around the world who are going to look at themselves and improve in one way or another as a result of this, that’s all on Estelle,” he said. “That’s immensely powerful.” 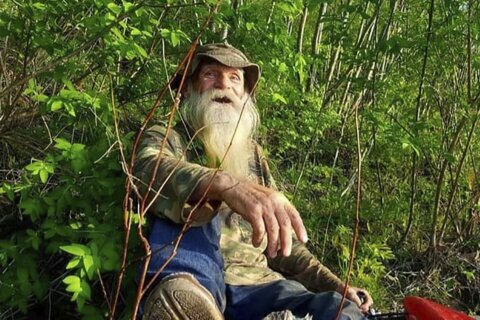 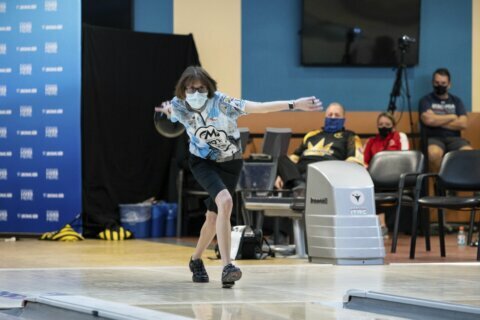 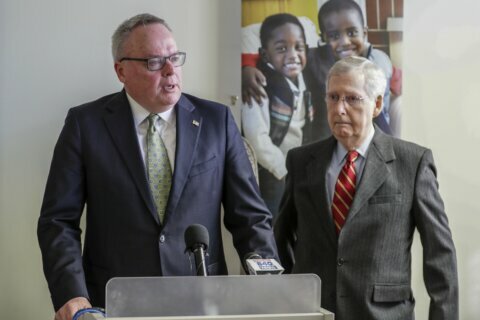