DETROIT (AP) — The U.S. government’s road safety agency has opened two investigations into problems with Volkswagen vehicles, including one that alleges serious gasoline leaks under the hood.

Details of the probes, which cover nearly 215,000 vehicles, were posted Friday on the National Highway Traffic Safety Administration’s website.

The largest investigation covers more than 191,000 VW Atlas SUVs from the 2018 through 2020 model years. The agency says it has three complaints and 11 field reports alleging leaks near the fuel injectors in 3.6-liter engines.

Some complaints say that fuel spewed from the engine compartment, creating the risk of a fire. Agency documents say no fires have been linked to the issue so far, but fuel leaks increase the risk because the gasoline can hit high-temperature components.

The probe could lead to a recall but so far there hasn’t been one. Volkswagen says any owner who smells gasoline should contact their dealer immediately.

The agency says it has 58 complaints and three field reports about 4-liter twin-turbocharged engines stalling without warning while in highway or city traffic.

Several of the complaints blame the problem on a turbocharger failure due to a lack of oil flow.

In both probes, NHTSA says it will determine the size and severity of the problems and assess potential safety issues. 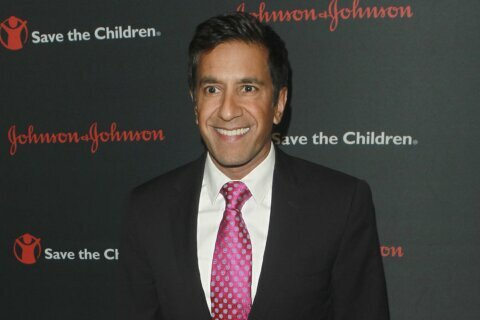 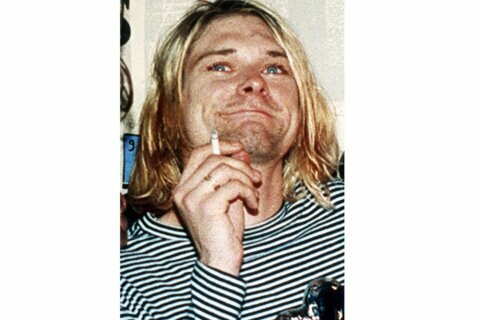 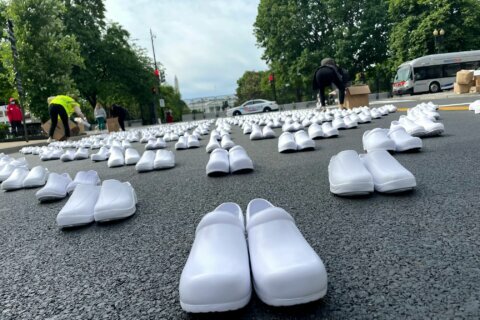 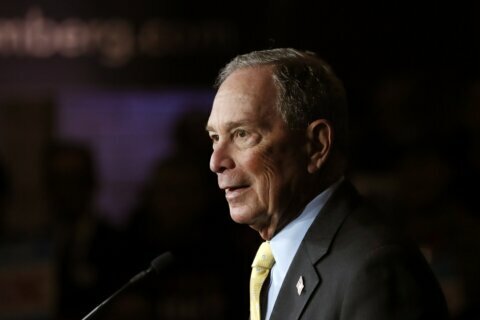