Postcard from Titanic’s radio operator being sold at auction

BOSTON (AP) — A postcard written by the Titanic’s senior radio operator just weeks before the ocean liner sank in the North Atlantic in 1912 has been put up for auction.

The card, with a glossy image of the ill-fated ship on the front, was written by Jack Phillips to his sister, Elsie Phillips, in March 1912 while awaiting the ship’s first sea trials, according to RR Auction in Boston.

It is postmarked Belfast, where the Titanic was built, and has a canceled halfpenny stamp.

“Soton” is a contraction of Southampton, the English port city from where the Titanic departed on its maiden voyage. It sank in the early morning hours of April 15.

Phillips, who turned 25 on board, stayed at his post after the Titanic struck an iceberg to send calls for assistance to other ships in the area until water was lapping around his feet, according to RR Auction.

He made it off the ship after being told by the captain that he had done his duty, according to his biography in the British National Archives, but died of exposure in the frigid North Atlantic, according to RR Auction.

The postcard is being sold by the estate of Vera and John Gillespie, longtime members of the Massachusetts-based Titanic Historical Society, said Bobby Livingston, executive vice president at RR Auction.

It is expected to sell for around $15,000 in the Fine Autographs and Artifacts auction that began March 26 and ends Wednesday, the day before the anniversary of the tragedy.

Phillips sent his sister hundreds of postcards during his career, often depicting the ship on which he was serving at the time. But only a handful were connected to the Titanic, Livingston said.

Titanic memorabilia is still popular, more than a century after the disaster, he said.

“It’s one of those stories that still resonates around the world, about the hubris of man being taken out by nature,” he said. 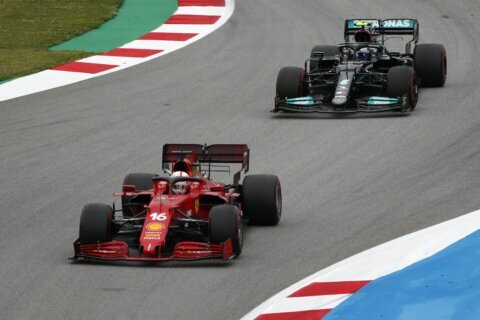 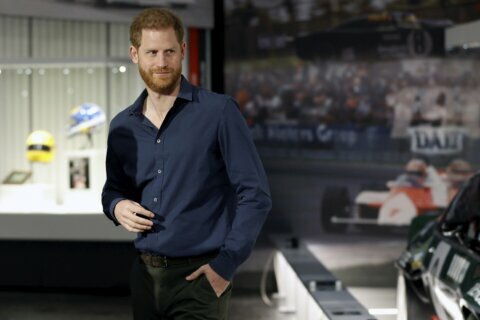 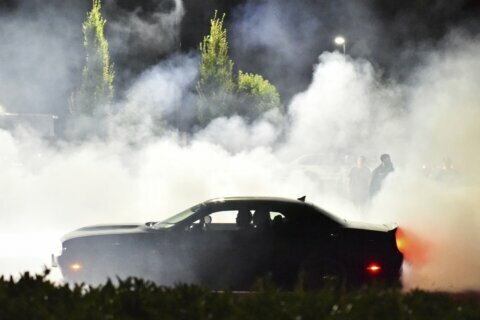