Porto ready to knock out another European powerhouse

MADRID (AP) — Having already knocked out one European powerhouse, Porto isn’t feeling too overwhelmed about going up against Chelsea in the quarterfinals of the Champions League on Wednesday.

After eliminating Juventus in the last 16, Porto hosts the first leg against Chelsea in a match that will be played in Seville, Spain, because of travel restrictions related to the coronavirus pandemic. The second leg will also be played at Sevilla’s Ramón Sánchez-Pizjuán Stadium.

“They are different teams but they are both used to playing at the highest level and both have great players,” Porto coach Sérgio Conceição said on Tuesday. “We don’t have a budget similar to them, but we are a historic club and we are ready. We have spirit and quality. What we did against Juventus showed that we have great quality.”

Porto advanced past Juventus on away goals after winning the first leg at home 2-1 and losing the return match 3-2 in extra time in Italy.

“It gives us more responsibility,” Pepe said. “We played 60 minutes with a man down against Juventus. We played very compact. We knew what the coach had asked us to do. The game against Chelsea will be a different story but we will be prepared.”

Earlier, Pepe said he and his teammates heard the claims about Chelsea players celebrating after drawing Porto for the quarterfinals.

“It’s a difficult draw,” Chelsea midfielder Mateo Kovacic said on Tuesday. “Porto is a good team, we saw that against Juventus. They knocked out a big opponent and showed togetherness and great spirit.”

Sérgio Oliveira, who scored twice for Porto against Juventus, including the extra-time goal that sealed Porto’s spot in the last eight, will not play Wednesday because of a yellow card suspension.

Mehdi Taremi, who was sent off with a red card early in the second half in Turin, also will be absent.

“It is not easy to deal with Sérgio Oliveira’s absence, but I am here to find solutions,” Conceição said.

Porto is trying to make it to the Champions League semifinals for the first time since winning the European trophy in 2004. It also was a quarterfinalist in 2019, losing to eventual champion Liverpool. 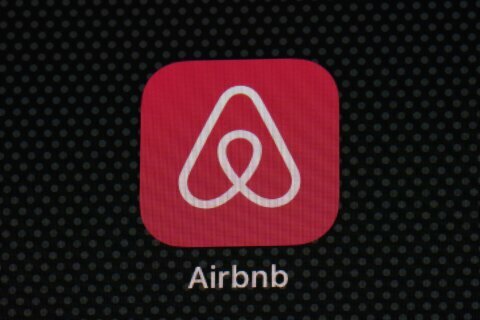 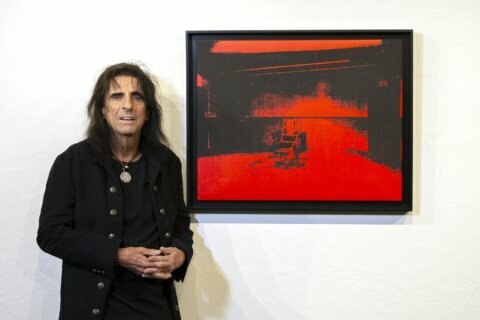