Last race: Joey Logano became the seventh different winner in as many races, leading the last 61 laps to win a rain-delayed race on the dirt at Bristol.

Fast facts: After seven races last season, Logano and Hamlin had each won twice. … Hamlin leads Logano by 58 points in the standings and his six top-five finishes are twice as many as any other driver. … Martin Truex Jr. is third in points, followed by Kyle Larson and Brad Keselowski. … Larson leads all drivers with 379 laps led. Logano is a distant second with 259.

Last race: Justin Allgaier took advantage when Martin Truex Jr. was caught speeding on pit road and outran the 2017 Cup champion to the finish at Atlanta.

Fast facts: Reigning series champion Austin Cindric is the only two-time winner through six races. He leads Daniel Hemric by 46 points in the standings with Harrison Burton third, A.J. Allmendinger fourth and Justin Haley fifth. … Cindric has five top-five finishes. Allmendinger is next with four. … Cindric has ledd a series-best 288 laps. Hemric is next, having led 120.

Fast facts: John Hunter Nemechek, who drives for Kyle Busch, is the series points leader with four top 10 finishes in five races. … Ben Rhodes, the winner of the season’s first two events, is just six points back and 2020 champion Sheldon Creed are next with three-time series champion Matt Crafton fourth. … The series will return for a more traditional race on Bristol’s high-banked oval in September.

Last race: Seven-time and defending series champion Lewis Hamilton held off Max Verstappen in the season opener at Bahrain to win for the 13th time in the last 19 races.

Next events: April 2 and 3, Pevely, Missouri. 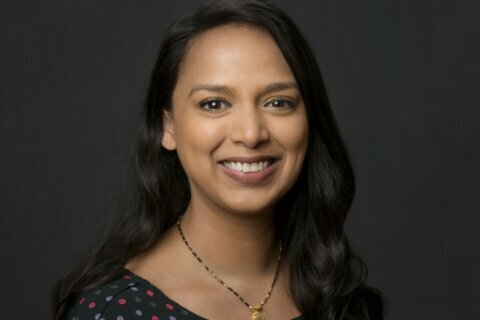 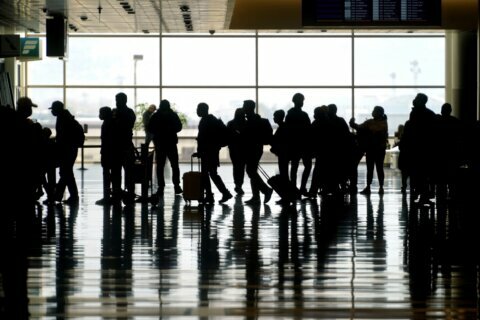