WASHINGTON (AP) — The Army is kicking out the leg tuck requirement.

On Monday, it ended its requirement that soldiers do at least one leg tuck — where they hang from a bar and pull their knees up near their shoulders — as part of the new physical fitness test, as it became clear that many troops, particularly women, were unable to do it. Now, soldiers will have the option of choosing another exercise called the plank, that also shows core strength.

That new option is just one of the changes Army leaders are making in their struggle to create a fitness test that is gender- and age-neutral, but that also doesn’t end up disadvantaging female or older soldiers who simply aren’t as strong as their younger male counterparts.

In a sweeping nod to gender differences, Army leaders said Monday they are also going to create a new tiered system that will mask some of the fitness score differences between men and women when it comes to promotions or other job selections.

The new tiered system, said Maj. Gen. Lonnie Hibbard, “fosters and recognizes above-average physical performance, something that’s inherent to the Army culture. And second, it accounts for the recognized physiological differences between men and women, and it removes the direct competition between males and females within the service.”

For years, Army leaders have been wrestling with how to change the physical fitness test to better reflect combat requirements and improve the overall fitness of the force. After much study, they jettisoned the longtime test of sit-ups, pushups and a 2-mile run, and developed a more grueling fitness exam that adds dead lifts, power throws, a sled drag and other exercises designed to make soldiers more fit and ready for combat.

As they started to roll out the new test, they knew that adjustments would have to be made. And it quickly became clear that the leg tuck was a problem.

The leg tuck, said Hibbard, was the “number one failed event for both men and women,” as well as for older soldiers.

“As you look at those service members who have been in the Army, especially fifteen, twenty years and have never been asked to build the upper body strength necessary to do a pull up or do a leg tuck, it gets significantly harder as they get older to build that strength,” said Hibbard, commander of the Army’s Center for Initial Military Training.

Army Sgt. Maj. Michael Grinston acknowledged that the data showed that female soldiers were particularly struggling with the exercise. So, the Army agreed to offer an alternative. Now soldiers will be able to choose to hold a plank position for about two minutes, which also requires core strength.

He added that the new test is more gender- and age-neutral than the old test of situps, pushups and the run. On that test, soldiers got graded differently on the three exercises based on their age and gender. For example, older soldiers didn’t have to do the run as quickly as younger soldiers did to get the same score.

He said that as more soldiers do the new test and get used to it, they will get better at it and the minimum or maximum scores may be adjusted. And over time, he said, the difference between the men’s scores and the women’s scores will also get smaller.

Right now, however, Army leaders are still trying to gather scores from soldiers taking the new test. They noted that far fewer female soldiers have taken it, and that many troops who have taken it simply haven’t submitted their scores in the official record system.

They also said that COVID-19 restrictions have also had an impact, making it harder for soldiers to get to gyms, particularly for Army National Guard and Reserve troops. 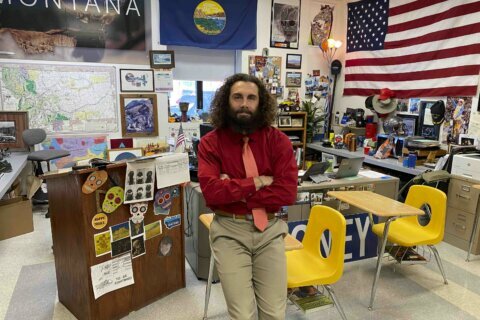 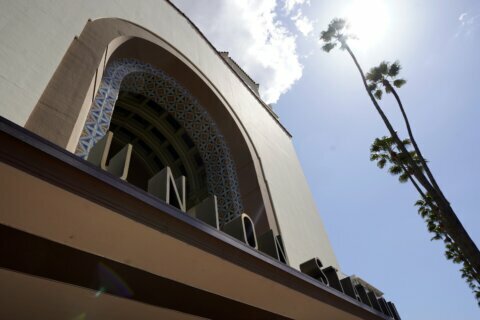 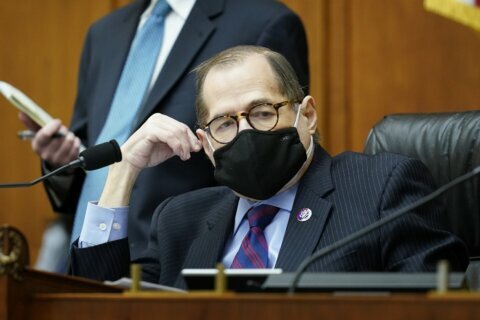 House votes to curb power of presidency on travel bans