The World Golf Championship is moving from Mexico City to the Gulf Coast of Florida this year, a change driven by the COVID-19 pandemic that has put restrictions on travel and kept away spectators.

The PGA Tour sent a memo to players Friday informing them of the relocation for Feb. 25-28. It will be played at The Concession Golf Club in Bradenton, co-designed by Jack Nicklaus and Tony Jacklin.

Still to be determined is the title sponsor for this year’s event at The Concession, which began in 1999 with a history of moving around the world. The Concession will be its ninth venue.

The tour said it plans to return to Mexico City in 2022.

Along with travel being limited between the United State and Mexico, not having spectators has severely cut into revenues for running events and caused each tournament to get creative in trying to raise money for its local charities, which typically are funded by the net proceeds.

The tour signed an agreement with Grupo Salinas, which counts TV Azteca among its many businesses, after the WGC event at been at Doral since 2007.

The WGC-Mexico Championship provided high-end hotels and security to and from Chapultepec Golf Club, and the tournament attracted a strong field. Dustin Johnson won in 2017 and 2018, while Phil Mickelson beat Justin Thomas in a playoff in 2018 and Patrick Reed won last year.

The tournament began at Valderrama in 1999 and 2000, and originally it was alternating between the U.S. and Europe.

Previous American sites were Bellerive (canceled by the Sept. 11 terrorist attacks in 2001), Capital City Club north of Atlanta (2003) and Harding Park (2005) before a permanent spot in Florida at Doral. The tour was searching for a new sponsor when Mexico stepped in.

In Europe, the WGC it was held in Spain (Valderrama), Ireland (Mt. Juliet) and England (The Grove).

Tiger Woods won the championship six times, on every course it was played except for Mexico, which he played only once.

The Concession Club was named after the famous Ryder Cup moment in 1969 when Nicklaus conceded a short par putt to Jacklin for the matches to end in a tie (the U.S. retained the trophy). It previously hosted the NCAA championships in 2015.

The WGC will be the first of four straight tournaments in Florida. 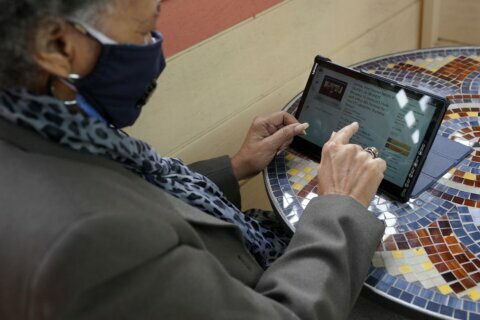 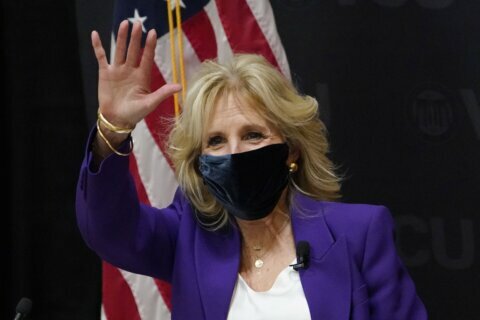 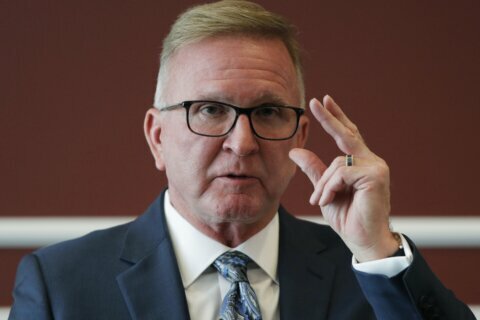