The Durham City Council on Tuesday voted to ban employers from discriminating based on hairstyles, WRAL-TV reported. It’s an issue that Black people, especially women, say they’ve faced in their careers.

“It is absolutely a form of racial discrimination,” said Durham County District Attorney Satana Deberry, who helped push for the legal protections. Early in her career, Deberry said, a court clerk pulled her aside and suggested she reconsider her short afro.

“There’s probably a very, very small percentage of Black women who can tell you that they haven’t felt some form of discrimination based on how they’ve chosen to wear their hair,” Deberry said. “Your grooming is talked about when you go out on interviews.”

The ordinance also protects residents from discrimination based on gender identity, sexuality and military status, The News & Observer reported. It comes as North Carolina municipalities are acting to expand LGBT rights since the expiration of a moratorium on nondiscrimination ordinances agreed to years ago as a compromise to do away with the state’s “bathroom bill.”

Greensboro’s City Council passed a measure similar to that of Durham’s on Tuesday. Orange County, just northwest of Durham, also passed an anti-discrimination measure, but its ordinance did not address hairstyles.

People who work in hair care see the problem: Salon owner Kito Jones said one client who worked as a neurosurgeon used hair relaxers because she felt pressured to conform. The woman’s hair then started falling out, Jones said.

“She was the only woman of color,” Jones said. “It did cause her to continue to wear her hair with chemicals in a straightened pattern so there was an acceptance, so to speak, amongst her colleagues.”

While several other states, including Virginia, California, New York and New Jersey, have passed similar legislation, Durham is among one of the first cities in North Carolina to ban hair-based discrimination.

The city council is also scheduled to vote Thursday on a resolution in support of Creating a Respectful and Open World for Natural Hair, or CROWN Act, a federal bill that bans discrimination based on hair. The legislation passed the U.S. House in September, and city officials are joining a push to have the U.S. Senate take up a vote. 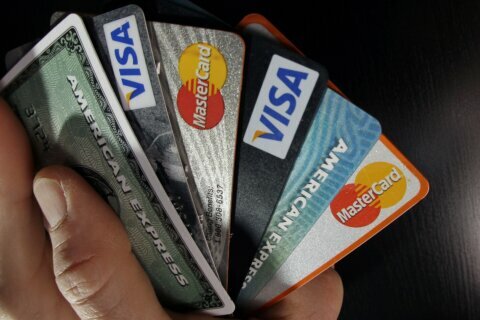 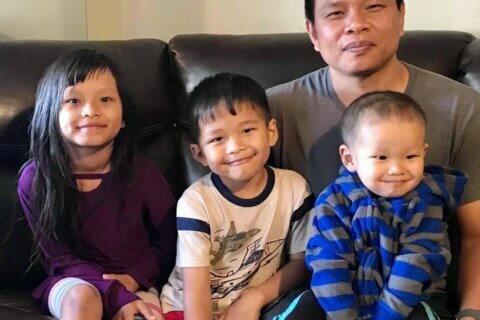 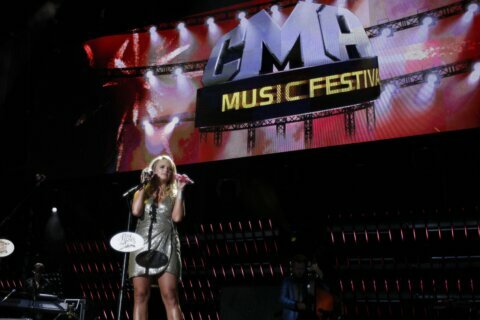