California town says no to tough virus rules, then yes

The little California town of Solvang would normally be jammed with tourists now, strolling a main street bedecked with 100 brightly decorated Christmas trees or pouring into Danish-themed shops and restaurants, some with rooftop windmills, in search of tasty pastries and bric-a-brac like wooden shoes and puppets.

Instead, “People are calling from all over, saying, ‘What the hell is going on?’ ” City Councilman Mark Infanti said earlier this week after the community of about 5,000 announced it would not enforce the latest stay-at-home order Gov. Gavin Newsom put into effect Dec. 6.

Newsom’s order closed many businesses, forbids restaurants from offering anything other than takeout and delivery, and limits retail stores to 20% capacity, a level devastating for Solvang’s small storefronts that at peak times before the pandemic overflowed with shoppers.

The unanimous 5-0 vote by Solvang’s council on Dec. 7 encouraged businesses to stay open. “As of tonight, they can go about their business as they had done,” Councilman Daniel Johnson said following the vote.

That vote was a last hurrah for Johnson and two other councilors — one of them the mayor — whose terms ended one week later. Their replacements took office this week and quickly denounced the resolution and implored the business community to follow the rules.

“I think for a few dollars to make for a couple or three weeks is not worth anyone’s life,” new Mayor Charlie Uhrig said. Infanti and the other new council member, Claudia Orona, agreed with him.

The two holdovers have since said it was never the old council’s intent to have people breaking the law. Instead it was to pressure Santa Barbara County officials to push the state to put less densely populated areas into separate categories without as many restrictions as urban centers like Los Angeles.

“The original bottom line was to join Santa Barbara, Ventura and San Luis Obispo counties asking the governor to remove the tri-county region from Southern California,” Councilman Robert Clarke told The Associated Press in an email.

“And, we were not going to encourage businesses to break any rules, we were just not going to actively pursue enforcement,” he added.

Solvang — Danish for “sunny field” — is 130 miles (209 kilometers) northwest of Los Angeles. It was settled in 1911 by Danes who moved from the upper Midwest seeking a better climate.

Its unusual look and feel made it a tourist destination. In recent years, it has attracted 1.5 million visitors, many from Asia.

But this month, normally its busiest of the year because of the huge Danish-styled Christmas celebration Solvang puts on, hotel occupancy has plunged to around 20%, City Manager Xenia Bradford said. Business at restaurants is off 50%, said Tracy Beard, executive director of the Chamber of Commerce.

Still, no one seems to be breaking the tough new rules, both say, and even if they were the city wouldn’t have the authority to go after most of them. The Santa Barbara County Health Department, for example, licenses the restaurants and could impose fines or pull the licenses of lawbreakers.

“All of us in the food and beverage industry know that we’re held accountable by the (county) Health Department and (state) Alcoholic Beverage Control,” said Lisa Mesa, who with her husband, Alfred, owns the popular Good Life wine and beer cellar, which has canceled all its tastings.

“While I as a business owner certainly appreciate the gesture by the previous City Council, it’s not enforceable, and I knew that,” she added.

What’s more, she said, everyone in town knows the coronavirus is a serious threat even if it hasn’t hit Solvang as hard as other places.

“We’re not a bunch of rebels running around out here eating outside and, you know, flipping the bird to the rest of the state,” she said. 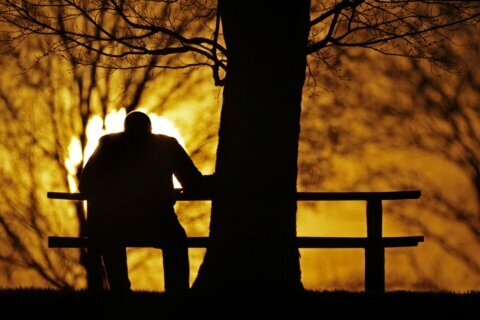 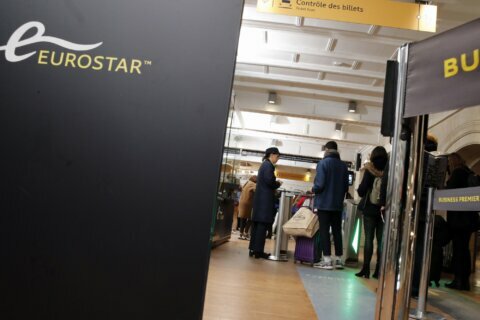 Liz Weston: How to make budgeting as painless as possible