Woman whose dad died from COVID blasts governor for travel

PHOENIX (AP) — A woman whose father died from COVID-19 criticized Arizona Gov. Doug Ducey on Friday for leaving the state with his wife to celebrate the couple’s wedding anniversary amid the coronavirus outbreak.

Kristin Urquiza, who has previously voiced criticism of President Donald Trump for his handling of the pandemic, posted her biting criticism of Ducey in a video on Twitter from a cemetery. She said she learned from a friend of Ducey’s travel while going to the cemetery to tell her father about an academic award she had received.

“I came here to celebrate with my dad but my dad is dead and he’s dead because the person in charge lied and because the governor of this state went along with it. And now he has the luxury to go celebrate his wedding anniversary with his wife. Well good for you. … people are dying. It is as bad now as it was when my dad got sick in June.”

Her criticism comes as the coronavirus is coming back with a vengeance across the country and the U.S. is facing a long, dark winter. Governors and other elected officials are showing little appetite for imposing the kind of lockdowns and large-scale business closings seen last spring.

Ducey Chief of Staff Daniel Scarpinato said Thursday in a statement that Ducey while away was “plugged in and in constant communication with our office and the White House on the election results, COVID-19 and other state issues,” KNXV-TV reported.

Scarpinato did not immediately respond Friday to a request by The Associated Press for comment on the criticism of Ducey, a Republican.

Details of Ducey’s travel weren’t immediately known. He last conducted a COVID-19 briefing on Oct. 29, and he has not made any public appearances since the Nov. 3 election.

Mark Anthony Urquiza of Phoenix died of the virus on June 30. His daughter has said her father was serious about taking virus prevention steps until Arizona’s reopening, when he resumed his normal life and headed to a karaoke bar with friends only to get infected.

“His life was robbed. I believe that terrible leadership and flawed policies put my father’s life in the balance,” Urquiza said in July ahead of her appearance at the Democratic National Convention, where she criticized Trump.

On Tuesday, Ducey released a video on social media about the increase in COVID-19 cases. He urged Arizonans to wear face coverings, wash their hands and distance. Ducey reiterated his desire to both protect public health and Arizonans’ economic well-being.

The governor has not imposed a statewide mandate for wearing of masks and for months last spring prohibited local governments from issuing their own requirements. He reversed himself and allowed local mandates once Arizona became a national hot spot in June and July.

Arizona’s outbreak lessened in August and September, but it worsened again in October.

The state on Friday reported 3,015 additional cases and 17 additional deaths, increasing the statewide totals to 269,577 cases and 6,257 deaths.

This story has been corrected to reflect that Hobbs is a Democrat. 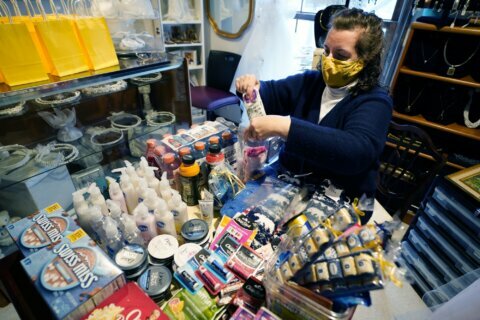 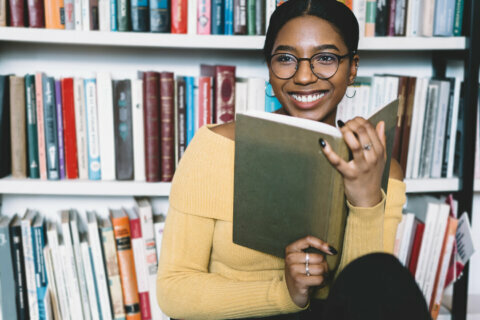 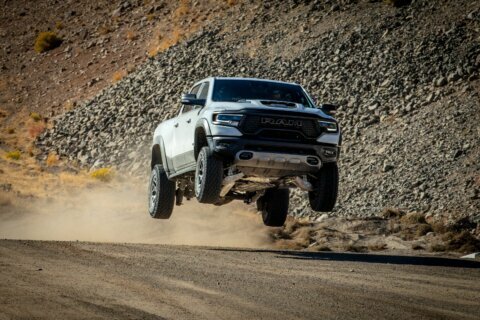