Breyer discussed Ginsburg, who died last month at age 87, during a program held via video by the Edward M. Kennedy Institute for the U.S. Senate, describing her as caring friend who remembered even in the final weeks of her life to send him a birthday card.

“She was a good friend,” Breyer said. “She was the kind of person — the more you know her, the more you like her. My goodness, I’ll miss her,” he said.

Breyer — who at age 82 is now the court’s oldest justice — said that when he when into his office at the court on the day of her memorial service, a birthday card she had sent a few weeks prior was sitting on his desk that said “to my younger colleague.”

When Breyer’s grandson was born recently, Ginsburg sent the baby a T-shirt that said “future law clerk for RBG,” he said.

This story has been updated to correct the spelling of the late justice’s name to Ginsburg, instead of Ginsberg. 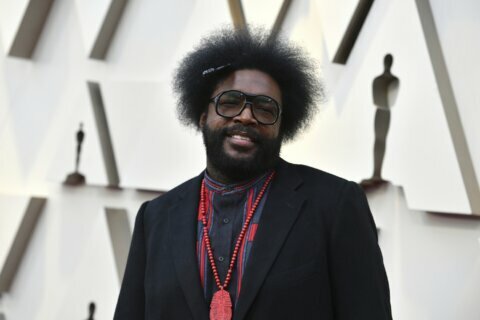 Questlove’s quest: To find woman who bought him a turntable 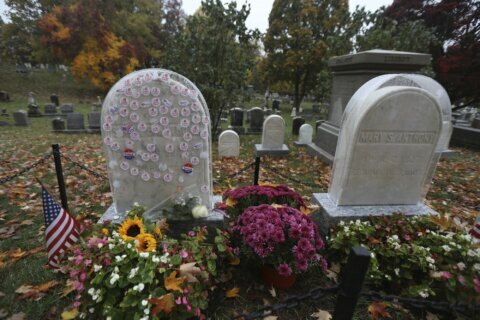 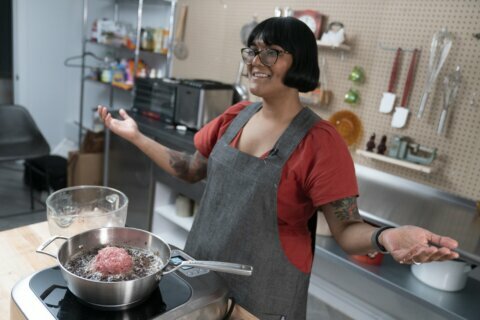