You’ve probably heard over the years a number of tips or myths regarding the value of your car. They might…
Listen now to WTOP News WTOP.com | Alexa | Google Home | WTOP App | 103.5 FM

You’ve probably heard over the years a number of tips or myths regarding the value of your car. They might involve how quickly a new vehicle depreciates, for instance, or the biggest factor that influences the value of your used vehicle. But are they true, especially this year because of new pandemic-related market trends? Edmunds’ experts analyzed the most popular car value myths to find the truth behind them.

MYTH: NEW CARS LOSE 20% THE MOMENT THEY DRIVE OFF THE LOT

True. “The first hit on the car is basically immediate,” said Richard Arca, director of vehicle valuations and analytics for Edmunds.

If you traded in your vehicle within a week or so, you’re losing the sales tax and fees you paid on the car — about 11%. Plus, the dealership will offer you less since the car is no longer new and it needs to make a profit on the sale. That will lead to a further drop of 8%-10%, Arca said.

Ultimately, the dealership will plan to sell it for around 4% less than what a new one would go for, he added.

On average, a new vehicle depreciates by 30.5% in its first year, 7.7% in the second and 6.8% in the third year, according to Edmunds data. This depreciation figure is an average among all brands, but as a general rule, luxury vehicles will depreciate faster, while vehicles with higher resale value (a Toyota Tacoma, for example) will be closer to 20% in the first year.

MYTH: MILES HAVE THE BIGGEST EFFECT ON TRADE-IN VALUE

False. The truth is there is no magic number. Mileage does play a role in a vehicle’s value, but not as much as you might think. As a general rule, the value of your vehicle will drop slightly with every 10,000 miles you add. But according to Edmunds data, there is no major drop-off at any certain milestone. Even the infamous 100,000-mile mark is not a value-killer as long as the vehicle is in good shape.

What matters more to a dealership? The model year. Your vehicle is likely to retain 60% to 70% of its original value if it is only a few years old. This remains true even if you racked up the miles. Cars that are more than 5 years old are less likely to reach those figures, even if you went easy on the miles.

The condition of your car does matter. If your older car is in good shape, it will retain value — dealers can often resell older vehicles much more quickly than newer ones. But when it comes to getting the most money for your trade-in, newer is better.

MYTH: WAIT UNTIL THE END OF YEAR TO MAXIMIZE YOUR CAR’S VALUE

True and false. End-of-the-year sales might be the best time for buying a new car, but the trade-in numbers favor a different time of year. Values tend to be higher in the first two quarters of the year, with larger drops in the final two quarters.

There are more buyers in the market early in the year, and dealerships need more cars to feed the demand. Also, a used car feels more new when it is eight or 10 months away from turning a model year older rather than just two or four months away. These are good things to keep in mind when you’re looking to either time your trade-in or negotiate with a salesperson in March instead of October.

That said, 2020 is an exception because we’ve seen an upward curve in used car values. Now really is the best time to maximize your car’s value if you plan on trading it in.

MYTH: BUYING OUT YOUR LEASE IS A BAD VALUE

False. Some experts will tell you not to buy your lease at the end of the term for a number of reasons. The price is often non-negotiable, the prices can be sometimes out of touch with the market, and none of your lease payments have counted toward this purchase. But here’s why you should reconsider.

This year’s market has been thrown off due to the pandemic and used car prices remain high. Your lease may be a bargain compared to what the same car might cost at the dealership. And there’s no research to be done on the car. You should already know if you love it and you know its history since you are the first owner. This takes away much of the guesswork with finding a used car.

EDMUNDS SAYS: Many factors affect a vehicle’s value, but ultimately a car that’s in good shape will command a larger sum than one with multiple dings and a messy interior. The best thing you can do for your car’s value is to take care of it.

This story was provided to The Associated Press by the automotive website Edmunds. Ronald Montoya is a senior consumer advice editor at Edmunds. Twitter: @ronald_montoya8.

—Start With an Online Offer When Selling or Trading In Your Car: https://edmu.in/3im7OZh

—Edmunds: Now is a great time to sell or trade in your car: https://bit.ly/36sTWKf 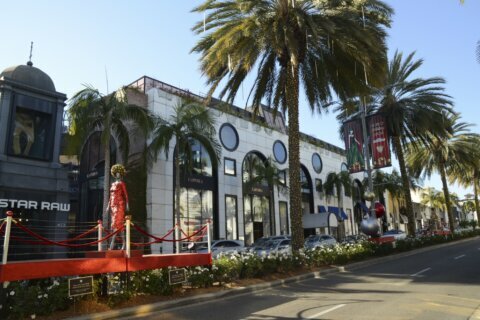 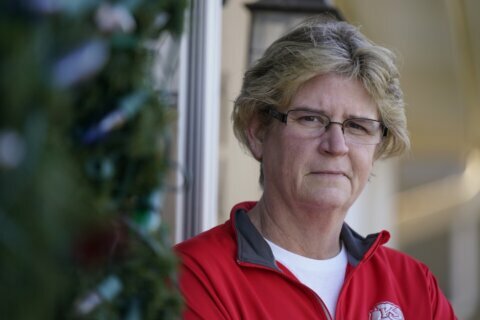 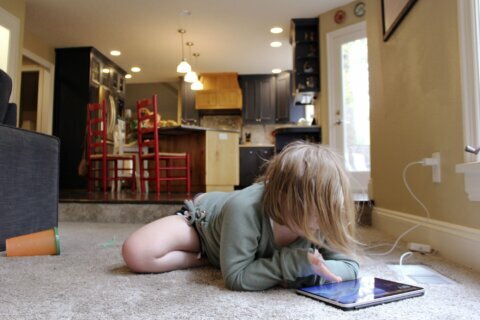