Working from home during the coronavirus pandemic has become a global phenomenon — and a necessity for one Premier League…
Listen now to WTOP News WTOP.com | Alexa | Google Home | WTOP App | 103.5 FM

Working from home during the coronavirus pandemic has become a global phenomenon — and a necessity for one Premier League soccer manager.

David Moyes, the coach of English club West Ham, is in the strange position of calling the shots during his team’s games from his living room while he self-isolates after testing positive for COVID-19 last week.

So far, so good. He has reported no symptoms, and his team is winning.

A 5-1 win in the English League Cup last Tuesday was followed by a 4-0 victory over Wolverhampton in the Premier League.

Moyes is running matters from afar: he is picking the team, deciding substitutions, and relaying in-game messages to his assistants inside the stadium that filter down to his players on the field.

During the game against Wolves, West Ham assistant coach Stuart Pearce — fitted with an earpiece and a landline telephone — sat in the stands at the empty Olympic Stadium and was in constant conversation with his housebound boss.

“All the messages that were passed down were very clear,” said another of Moyes’ assistants, Alan Irvine, who was pitchside and receiving information from Pearce.

Moyes and two West Ham players learned of their positive test results shortly before kickoff against Hull last Tuesday. He said the team was “fully prepared” for the possibility. In a message posted on the club’s website Saturday, Moyes said, “I haven’t felt ill at all,” and he looked forward to returning.

While Moyes is expected back in the dugout for Sunday’s match at Leicester in the Premier League, he will have to take care of one more match from home — a League Cup fourth-round fixture at Everton, his former club, on Wednesday.

Premier League managers being absent for games is not new, though they typically haven’t been cooped up at home.

In 2001, for example, then-Liverpool manager Gerard Houllier became ill during a game against Leeds and required open-heart surgery after a tear was discovered in his aortic valve. He was away for five months. Assistant manager Phil Thompson took the reins and, at least while Houllier was in the hospital, was able to make his own decisions in matches.

“He has left me with a free hand,” Thompson said at the time.

Then there was Alan Pardew, who — when in charge of Newcastle — became the first Premier League manager to be handed a stadium ban after he headbutted an opposition player during a fracas in the technical area during a match in 2014.

Pardew ended up watching Newcastle’s matches via a live feed from a suite in the team hotel, alongside a video analyst. Between them, they were in communication with Pardew’s No. 2, John Carver, during games and able to pass on tactical tweaks.

“What people forget,” Pardew said during his three-game ban from Premier League stadia, “is the game plan isn’t going to change.”

Indeed, seeing games from afar — rather than from a sometimes limited pitchside view — could give managers an edge. After all, rugby coaches are typically seen sitting high in the stands or in a special area inside the stadium, armed with an earpiece or a bank of screens.

While unable to bellow instructions to nearby players, they can at least see the bigger picture. 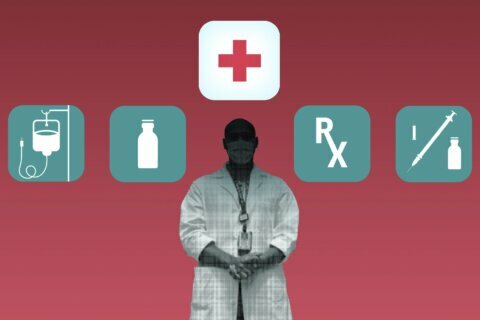 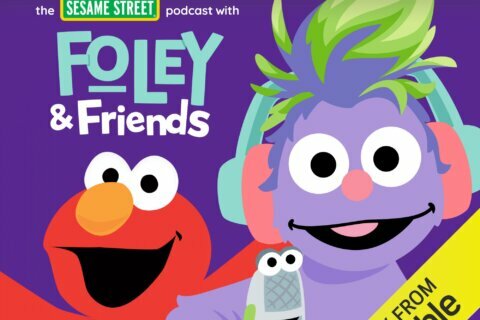 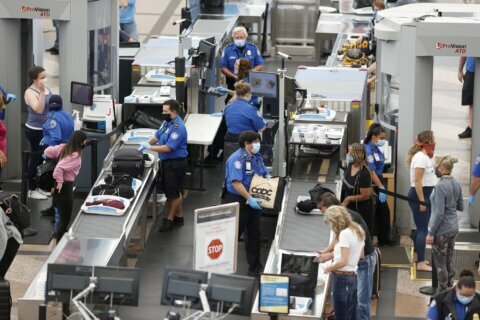