NEWPORT, R.I. (AP) — Billie Jean King and the other members of the Original 9 who laid the groundwork for…
Listen now to WTOP News WTOP.com | Alexa | Google Home | WTOP App | 103.5 FM

NEWPORT, R.I. (AP) — Billie Jean King and the other members of the Original 9 who laid the groundwork for the women’s professional tennis tour are the first group nominated together for the International Tennis Hall of Fame.

Wednesday is the 50th anniversary of when King, elected to the Hall in 1987 for her accomplishments on the court, and eight other players — Peaches Bartkowicz, Rosie Casals, Judy Dalton, Julie Heldman, Kerry Melville Reid, Kristy Pigeon, Nancy Richey and Valerie Ziegenfuss — signed $1 contracts to participate in the first women-only tennis tournament, taking a stand against the disparity in prize money between men and women at the time.

That group and Van der Meer, who advocated for a universal teaching method in tennis, were nominated in the Contributor Category. Van der Meer died last year.

The nominees in the Player Category are Raymond, an American who won 11 Grand Slam titles in doubles or mixed doubles; Hewitt, an Australian who won the U.S. Open in 2001 and Wimbledon in 2002 and was ranked No. 1; Ferrero, a Spaniard who won the 2003 French Open and reached No. 1; Bruguera, a Spaniard who won the French Open in 1993 and 1994; and Bjorkman, a Swede who won nine Grand Slam doubles titles and was ranked No. 1 in doubles.

The full ballot now goes to the official voting group — which includes tennis journalists, historians and Hall of Fame members — and fans can vote online in the Player Category from Oct. 1-25.

Inductees will be announced early next year; the induction ceremony is scheduled for July 17. 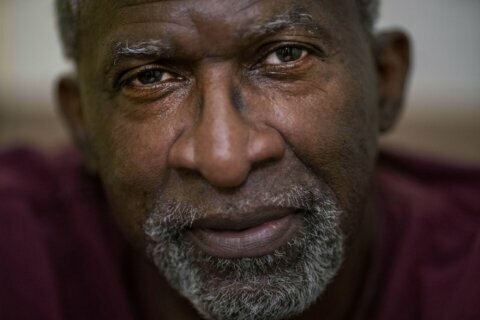 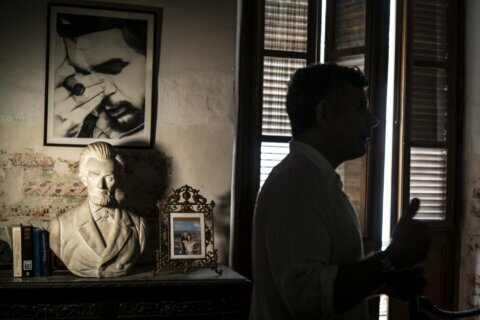 Many Cubans hope US election will lead to renewed ties