SAN FRANCISCO (AP) — Almost two years since a wildfire swept through his mountain town and virtually wiped it out, Steve “Woody” Culleton got to put the final touches on his new home.

Two redwood trees were planted in the ground, a new lawn and stone patio transformed the once barren yard into a green refuge.

The landscaping marked the final chapter of a long ordeal that was captured in “Rebuilding Paradise,” a new documentary directed by Ron Howard about the aftermath of the most destructive wildfire in California’s history.

Filmed over the course of a year, the documentary focuses on the colossal cleanup and rebuilding efforts after the Nov. 8, 2018, inferno that killed 85 people and destroyed some 19,000 buildings. It follows several wildfire survivors as they piece their lives back together and offers signs of the town’s resilience despite many uncertainties about its future.

Howard said he had his doubts when he went to Paradise to witness the devastation. He knew the town, having visited a couple of times when his mother-in-law lived there, and he was overwhelmed by what he saw.

“I just thought, ‘Well, how are they going to come back on this?’ I mean, here’s a region that is just getting thrown so many body blows, death blows,” he said. “How do you respond and recover? And the idea of rebuilding Paradise became the question. Can it even rebuild?”

While it touches upon the failings of Pacific Gas & Electric Corp., the utility whose equipment sparked the wildfire, and changing climate conditions that caused the flames to spread at extreme rates, the documentary mainly focuses on the emotional toll of rebuilding.

Howard’s team became close to displaced families going through the trauma of losing their homes, a police officer whose marriage fell apart under the strain of the crisis and school workers who fought to keep classrooms together.

Put through what he called a cruel test, Howard said their struggles became a case study for “what survival looks like, and the possibilities for real healing and also the inevitability of deep wounds and real pain that can’t be avoided in every circumstance.”

Michelle John, the schools superintendent in Paradise, was under immediate pressure to shut the school district and enroll students elsewhere in the area after the fire. She worked with other school districts to find space for Paradise students to stick together, and by the end of the school year she pulled off a high school graduation ceremony many thought was impossible six months before.

“The kids lost everything: their homes, their sports teams, their stuffed animals,” she recalled. “Why would we take away their teachers and their friends?”

A few days after the graduation, John’s husband died of a heart attack. She attributed his death to the trauma of the fire.

“There’s no doubt in my mind that the stress of the fire and his overall sadness about what happened contributed,” she said. “His heart was just broken.”

Now retired and living in Reno, Nevada, she said she still talks frequently with her former colleagues to guide them through the new hurdle: how to help students amid the coronavirus pandemic. She bought a new property in Paradise and plans to live there at least part time.

“It’s difficult being away because I want to be there to support people,” she said. “We have a shared bond because we went through this tragedy; the ties cannot be broken.”

Culleton, the town’s former mayor and councilman, was one of the first people in town to rebuild and moved into his new home last December. He said he decided to rebuild several days after his house burned down and threw himself into the work to make it happen.

There was little time to reflect on the things he lost in the fire.

“Why sit down and think about it?” he said. “To me, it’s painful and triggers all kinds of stuff. I want to move forward.”

More than 260 homes have been rebuilt and the town has received some 1,200 building permit applications. Paradise is slowly repopulating, a few grocery stores and hardware stores have reopened and Culleton believes the community’s heart and soul “is still alive and well.”

People came back for Paradise High School’s football games, he said, and traditions such as Johnny Appleseed Days and Gold Nuggets Day have been kept alive.

Still, his neighbors are gone and Culleton acknowledges he may not live to see the town make a full comeback. He said he hopes people who watch the documentary come away with a better appreciation of how precious and fragile life is.

“What happened to us on November 8th is that we all thought we were going to die,” he said. “You can lose everything with a blink of an eye. So I’m trying to live to the fullest.” 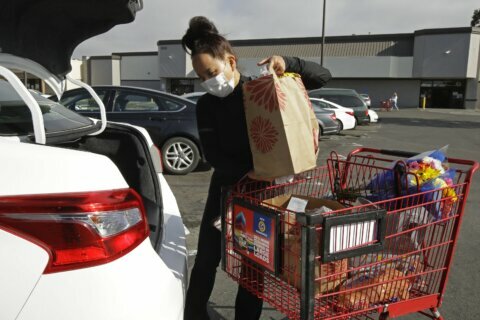 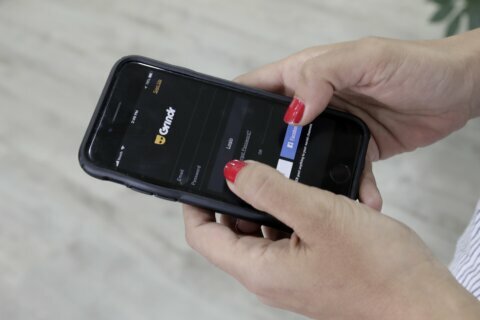 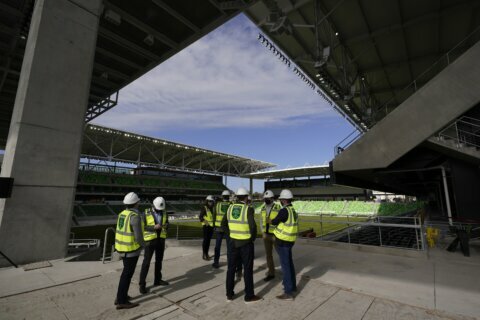