A sixth-grader from Chicago has turned a rejection from the NFL into a couple of extraordinary pieces of football memorabilia.…

A sixth-grader from Chicago has turned a rejection from the NFL into a couple of extraordinary pieces of football memorabilia.

Danny Speski received an autographed football from New York Giants running back Saquon Barkley and a handwritten letter from NFL Commissioner Roger Goodell on Tuesday after Speski wrote to the league about his experience entering a Super Bowl contest.

Danny was among 18,000 entrants vying to be one of 32 children selected to run the game ball onto the field at Sunday’s game between the Kansas City Chiefs and San Francisco 49ers. He wasn’t among the winners but decided to write to Tim Ellis, NFL chief marketing office, detailing how the process of entering the contest helped him bond with his father, Robert.

“We talked about it every day, played Madden together, and we dreamed together because of you and the contest,” Danny wrote.

Barkley also filmed a short video for Danny, telling the middle-schooler to “keep dreaming, keep working hard and great things will come of that.”

Goodell wrote that Danny’s memories “will last a lifetime.”

“It is clear you appreciate the important values that come from football. The lessons from football have been instrumental in my life. I wish the same for you.”

Danny plays football and is a running back, like Barkley. He says his favorite team is the Bears. 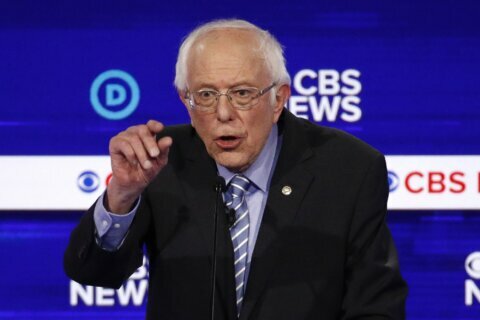 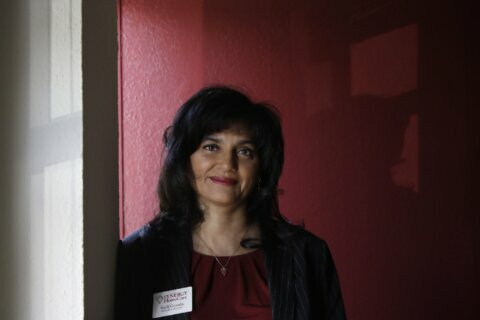