Americans’ consumption of seafood has risen to its highest point in more than a decade. People in the U.S. averaged…
Listen now to WTOP News WTOP.com | Alexa | Google Home | WTOP App | 103.5 FM

Americans’ consumption of seafood has risen to its highest point in more than a decade.

People in the U.S. averaged 16.1 pounds of seafood in 2018, an increase of a tenth of a pound from 2017, the National Oceanic and Atmospheric Administration announced Friday. The increase brought seafood consumption to its highest point since 2007, the agency said.

The higher consumption of seafood is still well below the U.S. Department of Agriculture’s Dietary Guidelines for Americans, which recommend two 4-ounce servings per week. That adds up to about 26 pounds per year.

No one type of seafood is driving the increase in consumption, though Americans are eating slightly more shrimp, the agency reported. The vast majority of the seafood Americans eat continues to be imported products from other countries.

NOAA made the announcement as part of its annual Fisheries of the United States report. The report found that the volume and value of commercial fishing operations in the U.S. were about on par with recent years. 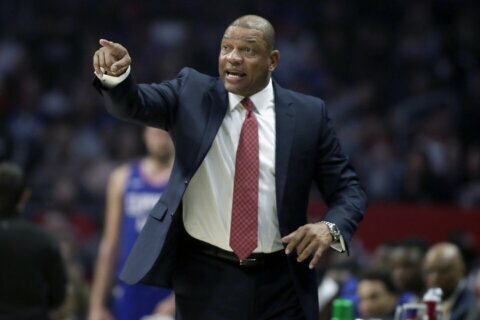 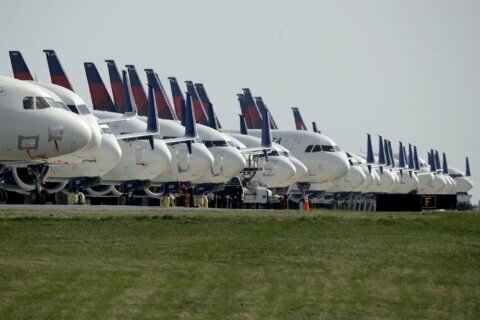