Tkachuk, a 20-year-old forward for the Ottawa Senators, was planning on a couple of days of fun in the sun before going to St. Louis to watch his older brother, Matthew, represent the Calgary Flames at NHL All-Star Weekend.

But Toronto’s Auston Matthews couldn’t play in the game because of a wrist injury, and Brady was chosen as his replacement. Tkachuk boarded the next flight, trading the topical weather for St. Louis’ temperatures in the 30s and a mix of frozen precipitation.

All-Star Weekend became a family reunion for the Tkachuk brothers, each of whom is making his first appearance. The brothers grew up in St. Louis, where their father, Keith, played roughly half of his 18-year career.

“It’s just crazy how it worked out,” Brady said. “I think Matthew and I going into it just want to have as much fun as we can, and being here and begin able to go home and see a bunch of friends and family, it’s going to be a lot of fun.”

The Tkachuks are the first brother combination to play in the same all-star game since Daniel and Henrik Sedin represented Vancouver in 2012. That the game is on the Enterprise Center ice takes on a special meaning for the entire family.

“It’s kind of like that perfect story,” Matthew said. “It was my childhood, basically this rink. … My dad letting us skip a few days of school when we were younger to go to the rink and skate before a practice, to run around the locker room and steal all the gum, probably drive the trainers crazy.

“We’re still going to see the same guys tomorrow and even just back there seeing some of the security guys who I knew at such a young age, it’s a great story and we’re really going to take advantage of this weekend because even though I’m 22 and Brady just turned 20 a little while ago, we’re probably not going to have the opportunity to have the All-Star Game in St. Louis again.”

Stories of the brothers trying to beat each other, and sometimes beat on each other, when they were young were plentiful.

There was the time when Brady broke his finger in a wrestling match, but kept going. But, the favorite was a time when Matthew hit Brady from behind and drove him head-first into a couch in the Blues’ wives room.

Matthew would like to forget about that one, but he said the security guys who were there that night still tell the story.

“It’s kind of a legendary story,” Matthew said. “It was after a Blues win, he hit his forehead on the couch and then my dad came out before we were leaving, he goes come with me.”

The elder Tkachuk brought Brady back to the Blues dressing room, where he was attended to by the team trainers.

“Matthew’s just stronger than I was,” Brady said. “I’d say I never gave up so I’m pretty feisty just trying to stay in the battles with him. We just pushed one another and I’m grateful for that because I think you can kind of see that in the feistiness with both of us now.”

Keith Tkachuk was a five-time All-Star and he joined his boys as they competed in the Gatorade Shooting Stars competition on Friday night. Matthew drew an ovation from the 18,069 at Enterprise Center when he switched his Flames jersey for a Cardinals hockey jersey with Yadier Molina’s name and number on it. Molina is a Blues fan and was a regular in attendance during their Stanley Cup run last season.

Matthew’s teammate, Mark Giordano, knows what this weekend means to the Tkachuks.

“Now that Brady’s in the game as well, it’s pretty cool,” Giordano said. “I don’t know if it’s ever happened before where two brothers played in their hometown for their first All-Star Game. It’s a pretty special moment for their family and all of them, and I’m happy I get to experience it a little bit being on the same team as Matthew.”

The Tkachucks have a couple of family meals planned this weekend. The fact that those meals will be served in their childhood home is something to savor for the entire family.

“We’ve scored millions of goal in that rink growing up,” Matthew said. “It’s going to be a very important few days for my family to reflect and to know that both of their sons are in the All-Star Game is pretty cool.” 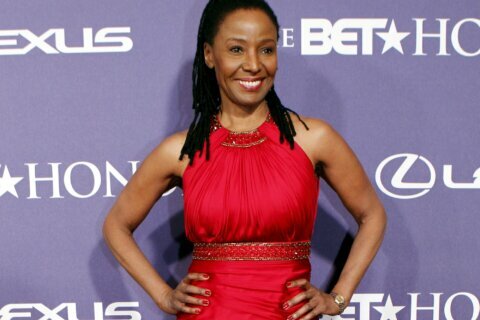 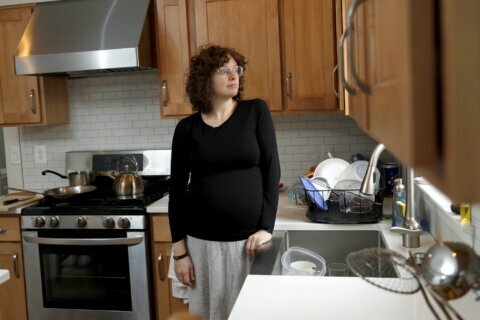