LOS ANGELES (AP) — A group of Los Angeles Dodgers fans is making plans to vent its frustration at the Houston Astros about baseball’s sign-stealing scandal.

Houston and the Dodgers don’t play each other during the upcoming regular season, so Pantone 294 is snapping up tickets to the Los Angeles Angels’ home opener against the Astros on April 3 in Anaheim, the Los Angeles Times reported. The group regularly organizes trips to support the Dodgers on the road.

Dodgers third baseman Justin Turner joined several of his teammates in expressing frustration at the Astros for stealing signs during the 2017 season, when Houston beat them in seven games in the World Series.

“It sucks for the fans as well. It sucks for a lot of people,” Turner said during the team’s annual FanFest at Dodger Stadium. 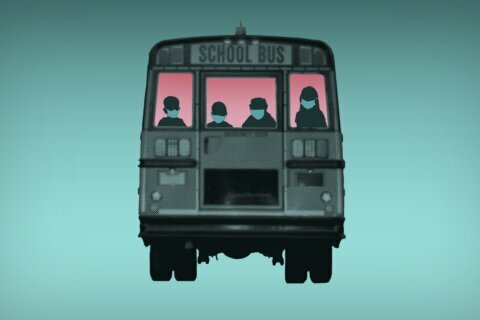