ASH FORK, Ariz. (AP) — Exposure is suspected in the deaths of a married couple whose bodies were found Friday…

ASH FORK, Ariz. (AP) — Exposure is suspected in the deaths of a married couple whose bodies were found Friday in snow along a road in rural Arizona where a major wintry storm hit a week ago, authorities said Saturday.

“It is possible snow kept their bodies from view for a period of time,” the Yavapai County Sheriff’s Office said.

The medical examiner will determine cause of death of Richard Alexander, 74, and Elizabeth Alexander, 79, but authorities said there was no indication of foul play.

Mike and Diane Haas told KNXV-TV that they spotted the bodies in snow as they left their home along Old Route 66 outside Ash Fork, a small community about 47 miles (76 kilometers) west of Flagstaff.

Mike Haas wondered if they were sleeping, so he “yelled at them and they didn’t respond,” Diane Haas said.

“I said ‘Sir, sir!’ And of course they didn’t respond. It came pretty obvious pretty quick, their skin color and other details that they were deceased. So we immediately called 911 and made sure not to touch anything,” Mike Haas said.

“They were headed to our house we believe. But 100 yards short,” he said.

The couple’s car was found nearby.

They “may have succumbed to weather-related conditions,” the Sheriff’s Office said.

Meteorologist Darren McCollum at the National Weather Service office near Flagstaff said the agency doesn’t have a weather reporting station in Ash Fork but that the area likely received about 12 inches (30 centimeters) of snow during a storm that hit the region Nov. 29-30.

McCollum described conditions during the storm as “windy and horrible”” with rain at first and then heavy snow.

Temperatures in the area have risen since the storm with recent rain melting much of the snow.

The Haases said the man was laying on top of the woman, possibly trying to keep her warm.

“It’s terrifying to think that she might’ve been alive under her husband,” Mike Haas said. 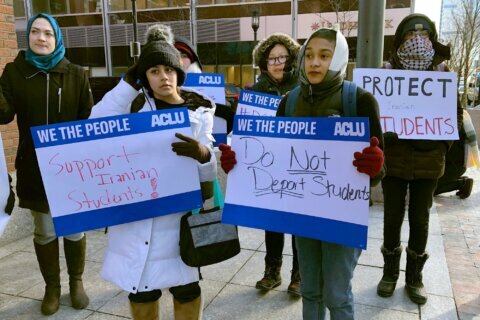 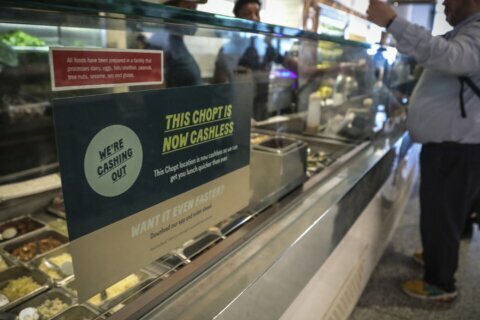