The Latest: Trump says impeachment probe hard on his family

BOSSIER CITY, La. (AP) — The Latest on President Donald Trump at a rally in Louisiana (all times local):

President Donald Trump says the impeachment probe has been “very hard” on his family.

He made the comment while in Louisiana for a rally on Thursday as he tried to energize voters to get out and cast a ballot for Republican gubernatorial candidate Eddie Rispone. Rispone is trying to defeat Democratic incumbent John Bel Edwards in Saturday’s election.

Trump lashed out at Democratic investigators and at what he called a “deranged impeachment witch hunt.” While arguing it was a political boon for his reelection, he acknowledged for the first time a personal toll from the impeachment process.

Trump repeated his denials of wrongdoing in his dealings with Ukraine. He is accused of holding up congressional military aid to Ukraine while he pressured the country to investigate Democratic rival Joe Biden’s son.

At a rally in Louisiana on Thursday, Trump discussed the impeachment inquiry as he campaigned for the Republican governor candidate. It’s his first rally since public hearings in the inquiry began.

Trump noted his own political success in defeating Jeb Bush in the 2016 Republican presidential primary and Hillary Clinton in the general election.

Trump says, “Think about that and then think about me. ‘Gee, let’s get some help from Ukraine in order to beat Sleepy Joe Biden.’ I don’t think so.”

But Trump is accused of holding up congressional military aid to Ukraine while he pressured the country to investigate Biden’s son.

President Donald Trump is urging Louisiana rallygoers to vote on Saturday in the state’s governor’s race to send a message to Democrats in Washington.

Trump is campaigning for Rispone in Louisiana on Thursday. Trump says Rispone would bring down the cost of car insurance and taxes, adding, “If you want to defend your values, your jobs and your freedom, then you need to replace radical John Bel Edwards with a true Louisiana patriot Eddie Rispone.”

Although Louisiana is a deep-red state Trump won by 20 percentage points, the gubernatorial contest has reached its final days as a tossup.

Trump’s trip to northern Louisiana on Thursday was his third in that state’s gubernatorial competition.

President Donald Trump is testing the strength of his political influence in the face of Washington’s impeachment drama, returning to Louisiana to try to oust the state’s Democratic governor.

Trump is holding his first rally since the beginning of public hearings in the inquiry.

The Louisiana gubernatorial contest has reached its final days ahead of Saturday’s election as a tossup. Democrat John Bel Edwards is vying for a second term against little-known Republican political donor Eddie Rispone.

Louisiana has the last of three Southern governor’s races this year, all targets of intense interest from the GOP and Trump. While Republicans kept the seat in Mississippi, they lost Kentucky’s governorship — with Republican Matt Bevin conceding the race Thursday. 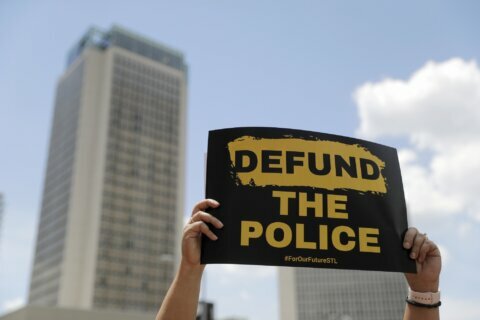 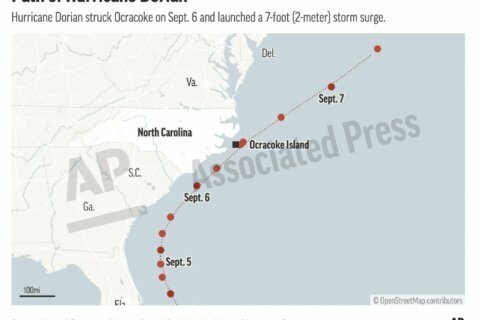 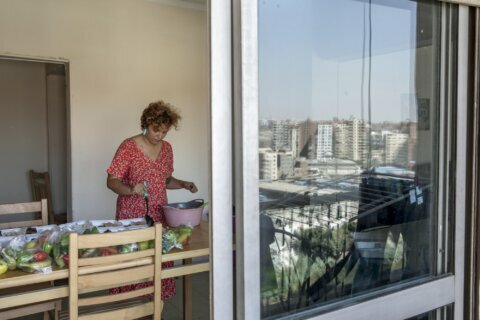