PROVO, Utah (AP) — The Latest on a speech by the president of The Church of Jesus Christ of Latter-day…

PROVO, Utah (AP) — The Latest on a speech by the president of The Church of Jesus Christ of Latter-day Saints (all times local):

The leader of The Church of Jesus Christ of Latter-day Saints’ is reaffirming that the religion must stick to its opposition of gay marriage because God’s law states that marriage should only be between a man and a woman.

Church president Russell M. Nelson also said Tuesday in a speech to students at the church-owned Brigham Young University that a 2015 policy banning baptisms for children of parents in same-sex relationship was rescinded earlier this year because leaders took note of the “heartache” it caused.

Nelson said the policy was motivated by love and tried to prevent friction between the beliefs of gay parents and their children.

The speech follows an ongoing push by the faith, widely known as the Mormon church, to carve out a compassionate stance toward LGBTQ people while opposing gay marriage.

The president of The Church of Jesus Christ of Latter-day Saints is scheduled to deliver a speech Tuesday to students at Brigham Young University.

Nelson said in an announcement last week that he will share an “important message” about issues facing young people.

It will be Nelson’s first speech at one of the church-owned university’s “devotionals” since he ascended to president in January 2018. The last sitting president of the religion to speak at a devotional was the late Thomas S. Monson in 2011.

Nelson has been a transformative president since he took over after Monson died. He has made a number of significant policy changes and traveled around the world on ministry trips.

Church presidents are considered prophets by members of the faith. 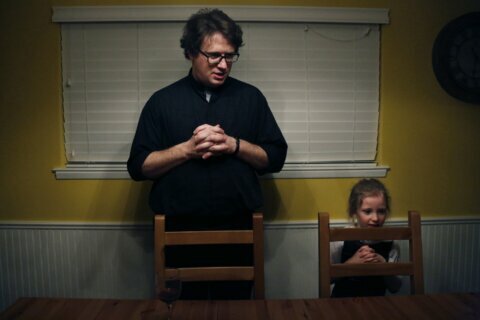 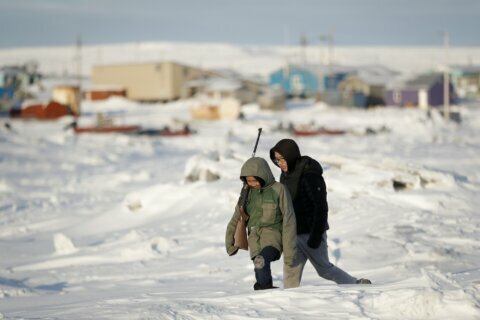 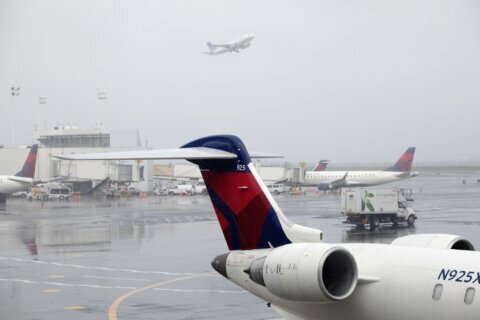