KULA, Hawaii (AP) — Musician Paul Simon joined environmentalists trying to reinvigorate a Hawaii forest on Maui and planted a tree during a ceremony, a report said.

The singer-songwriter visited Auwahi Forest Restoration Project with volunteers who are trying to revive plant life in the area, The Honolulu Star-Advertiser reported Friday.

Simon helped plant a lama tree and participated in chants with the group after a helicopter tour that he called “awe-inspiring” and “life-changing.”

Simon inserted the plant and a scroll into a hole before refilling the soil and speaking with group members.

“To even sit with you guys and be in the same community is such a privilege,” Simon said.

The part-time Maui resident performed two environmental benefit concerts at the Maui Arts & Cultural Center earlier in the week that drew more than 8,000 attendees. Simon plans to donate the proceeds to the Auwahi project and the Hawaii environmental group Kuaaina Ulu Auamo.

Simon was put in contact with the environmentalists after visiting Hoolawa Farms in Haiku to view a rare kanaloa plant, one of only two in existence.

When he mentioned an interest in conservation, Hoolawa Farms horticulturist Anna Palomino said she connected Simon with Art Medeiros of the Auwahi project.

“We’re all focused on community involvement and trying to save forests,” Medeiros.

Simon expressed amazement at being in the forest preserve after growing up in heavily urbanized New Jersey and New York, caring only about “stickball and music.”

“It’s something I never could have imagined,” Simon said. 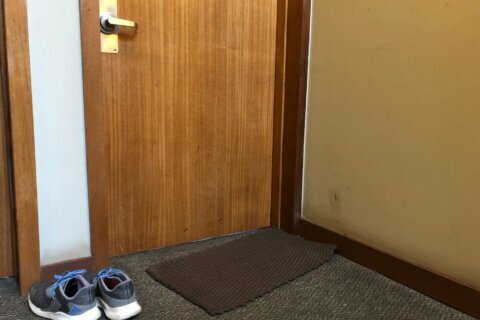 VIRUS DIARY: Life with an essential worker is a daily dance 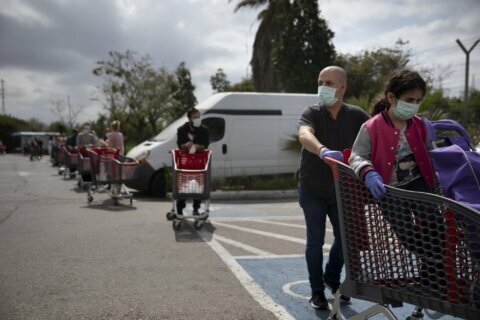 Twitter’s Dorsey sets up $1B fund; consumers get some breaks 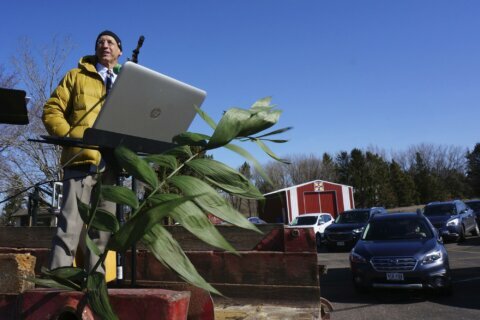 Drive-in churches an option for faithful who want closeness