US said in late stages of YouTube kids’ video investigation

SAN FRANCISCO (AP) — The Federal Trade Commission is in the late stages of an investigation into how Google’s YouTube handles children’s videos, a probe prompted by complaints that the company failed to protect kids who used the service and improperly collected their data.

That’s according to a report Wednesday in The Washington Post, which said the company faces a possible fine and that YouTube executives have accelerated internal talks about possible changes in how the service recommends videos to viewers. Reports this week said YouTube is also considering moving all kids’ content into a separate app. 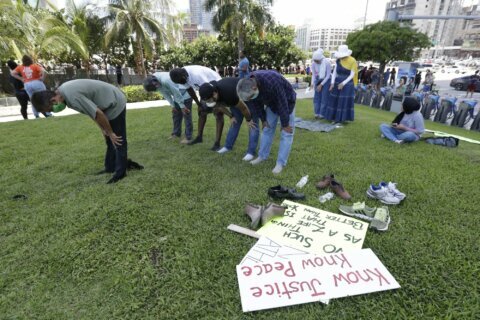 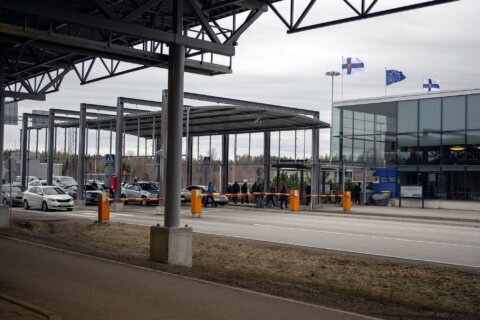 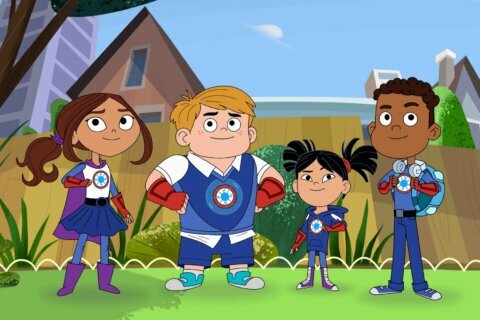