The move, confirmed Monday by Gilbert’s top lobbyist, would enable GOP lawmakers to overhaul the no-fault law without having to worry about a gubernatorial veto.

“We want a negotiated solution. This is our failsafe if they can’t come to one,” said Jared Fleisher, vice president of government affairs at Gilbert’s online mortgage lender Quicken Loans. It is headquartered in Detroit, home to the most expensive car insurance rates in the U.S.

Fleisher said papers will be filed with the state this week to create a ballot committee, Citizens for Lower Auto Insurance Rates — the first step in the process toward gathering signatures. He declined to reveal what the citizens’ initiative would propose but said it would be based on legislation recently approved by the House and Senate, and which Whitmer has threatened to veto without changes.

Gilbert’s group would need to collect about 340,000 valid voter signatures, which could cost between $2 million and $3 million for paid circulators, legal and other costs. If it did, lawmakers could pass the initiative and sidestep a veto, allow a statewide vote in November 2020 or propose an alternative to appear alongside it on the ballot.

“We expect fully, if we have to go down this road, that they would adopt it because we know the House and the Senate have already adopted real auto insurance reform,” Fleisher said.

Michigan is the only state to require unlimited personal injury protection, or PIP, benefits — which on average make up half of auto premiums. Under differing measures passed by the House and Senate, motorists could choose zero PIP coverage or higher levels as long as they have regular health insurance. The House plan would require, for five years, cuts in PIP rates of between 10% and 100%.

Whitmer opposes a zero-coverage option but said last week a requirement that drivers buy at least $250,000 in benefits is “worth consideration” — which was seen as a significant development by Republican leaders. Many Democratic lawmakers voted against the House and Senate bills, saying they would not do enough to guarantee savings, stop the use of non-driving factors in rate-setting or protect severely injured motorists.

Voters in 1992 and 1994 defeated insurance industry-backed ballot proposals to cap medical benefits. But Fleisher said “it’s a whole new world. … You have seen rates spiral out of control to truly unsustainable levels. That’s the game-changer.”

A University of Michigan study released last month found that car insurance on average is “unaffordable” in 97% of Michigan’s ZIP codes, based on the U.S. Treasury Department’s Federal Insurance Office deeming auto insurance as unaffordable if premiums exceed 2% of a ZIP code’s median household income.

The average premium in Michigan — which is $2,693, according to the most recent report from The Zebra, an insurance comparison website — is 83% higher than the national average of $1,470. Detroit’s premium on average is $5,464, far surpassing any other U.S. city.

Gilbert, who owns the Cleveland Cavaliers, founded Quicken Loans and Detroit-based Rock Ventures, the umbrella entity for his portfolio of business and real estate investments.

Senate Majority Leader Mike Shirkey, a Clarklake Republican, said he was not surprised by Gilbert’s announcement and did not think it would change the dynamics of legislative negotiations much. Asked if the move had given GOP leaders an edge in bargaining, he told WFDF-AM on Monday that it would be best to have “bipartisan, governor-signed legislation. … We’re not giving up yet. I’m a little reluctant to put hard timeframes in place especially if progress is being made. But … it’s days, not weeks before we either decide that we can reach a deal or we can’t.”

“Gilbert’s plan doesn’t address the needs of Detroit residents who have suffered the most from high insurance rates by failing to address discrimination in rate-setting, the single greatest factor that leads to out-of-control and unaffordable insurance rates,” she said in a statement. “Detroiters deserve better than lackluster plans from the Legislature or a billionaire at the ballot box.” 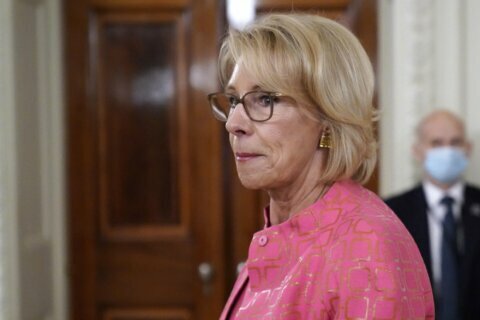 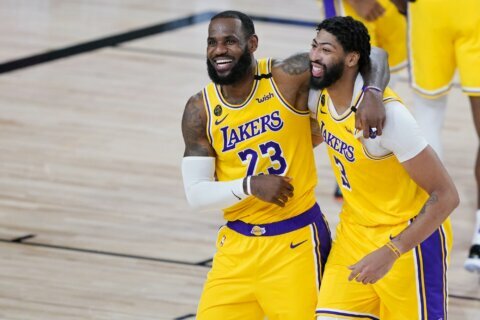 What to do if losing your job means losing life insurance