The Insurance Institute for Highway Safety says in a new report that safer restraint systems are needed for the back…
Listen now to WTOP News WTOP.com | Alexa | Google Home | WTOP App | 103.5 FM

The Insurance Institute for Highway Safety says in a new report that safer restraint systems are needed for the back seats of cars. The study finds that rear-seat safety has not kept pace with front-seat safety and it has been to the detriment of belted passengers in the back seat.

The study looked at 117 front crashes that resulted in a back seat passenger who was wearing a seat belt getting killed or seriously injured. The study says many of these could have been survivable with upgrades in design and safety equipment.

Many chest injuries in the crashes were caused by force from seat belts. This could possibly be mitigated in part, the study suggests, with belts being equipped with force limiters, which let out some slack from the seat belt as force increases.

The institute, which was founded by auto insurers, suggests car makers look into more sophisticated safety technologies in the back seat, including air bags that deploy from the ceiling.

Front seat passengers have already benefited from many of these upgrades, and now often have both side and front air bags as well as force limiters and crash tensioners, which cause seat belts to tighten.

But back seat technology has not kept up, though new safety measures have been tested. It used to be that the back seat was considered the safer place to be in the event of a crash from the front. But the study found that is changing.

The institute noted that similar studies in the past have spurred safety upgrades, and it hopes that will be the case again.

“We’re confident that vehicle manufacturers can find a way to solve this puzzle in the back seat just as they were able to do in the front,” President David Harkey said. 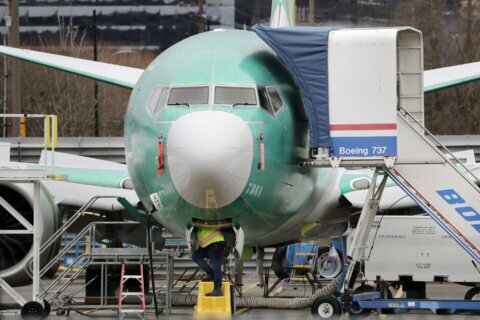 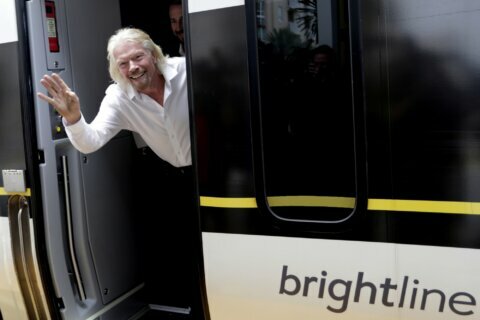 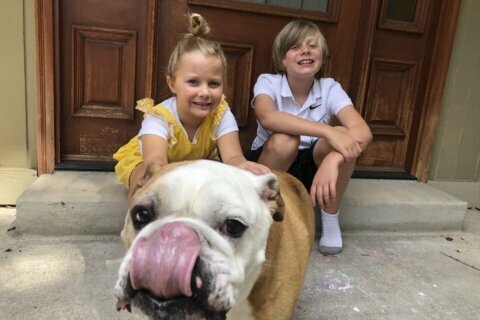