Days after his contract was terminated at Manchester United following a tell-all interview, he let his soccer do the talking at the start of likely his final World Cup.

Wheeling away after the ball struck the back of the net to give Portugal a 1-0 lead, a smiling Ronaldo performed his usual leap and swivel in the air — the crowd roared his trademark “SI-UUU” as he did the pirouette — before getting mobbed by teammates.

He has now scored in every World Cup since his first in 2006, when a penalty against Iran started his run of goals in the tournament that’s now up to eight in 18 matches. He has a men’s record with 118 international goals.

In other games, Brazil beat Serbia 2-0, Switzerland topped Cameroon 1-0, and Uruguay and South Korea played a scoreless tie. Brazil forward Neymar sprained his right ankle in the second half and was substituted for in the 79th minute. He was in tears on the bench as doctors began treating him in the final minutes of the game.

KNOXVILLE, Tenn. (AP) — Tennessee is defending itself against the NCAA’s Level I charge of failing to monitor the football program, saying former coach Jeremy Pruitt and nine others fired “repeatedly deceived” administrators and compliance staff overseeing the program.

“The University respectfully submits that it is unrealistic to expect an institution to prevent, or immediately detect, the intentional and concealed misconduct that occurred in this case,” Tennessee wrote in the 108-page response dated Monday and obtained first by Knox News on Thursday.

Tennessee started an internal investigation following a tip in November 2020, and found what the university chancellor called “serious violations of NCAA rules.” Pruitt and nine others were fired for cause in January 2021, negating Pruitt’s $12.6 million buyout after he went 16-19 in three seasons.

TORONTO (AP) — Borje Salming, the star Toronto defenseman who was the first Swedish player inducted into the Hockey Hall of Fame, has died after fighting Lou Gehrig’s disease. He was 71.

The Maple Leafs confirmed the Swede’s death in a statement.

Toronto signed Salming as a free agent before the 1973-74 season. He went on to play 1,099 regular-season games with the Maple Leafs, establishing team records for assists (620) and goals (148), points (768) and playoff points (49) by a defenseman. He played his 17th and final NHL season with Detroit.

Salming as inducted into the Hall of Fame in 1996.

NEW YORK (AP) — Los Angeles Lakers guard Patrick Beverley was suspended for three games without pay by the NBA for shoving Phoenix’s Deandre Ayton from behind.

It’s the second time Beverley has been suspended for shoving someone from behind; the other came in the last game of the Los Angeles Clippers’ 2021 playoff run, when he struck Suns guard Chris Paul from the back and had to sit out the first game of the 2021-22 season.

JOHANNESBURG, South Africa (AP) — Dan Bradbury matched the Houghton course record with an 8-under 63 to take thge lead in the suspended first round of the Joburg Open.

The Englishman, playing on a sponsor’s invite in only his second DP World Tour event, had two eagles in a three-hole stretch. Play was interrupted by the storms during the afternoon and then halted for the day with close to half the field yet to finish the round.

Nick Bachem of Germany was a stroke back. Clement Berardo of France was 6 under after 11 holes.

MALAGA, Spain (AP) — Simone Bolelli and Fabio Fognini beat Tommy Paul and Jack Sock 6-4, 6-4 to give Italy a 2-1 victory over the United States in the Davis Cup quarterfinals.

Croatia will face Australia in the other semifinal Friday. 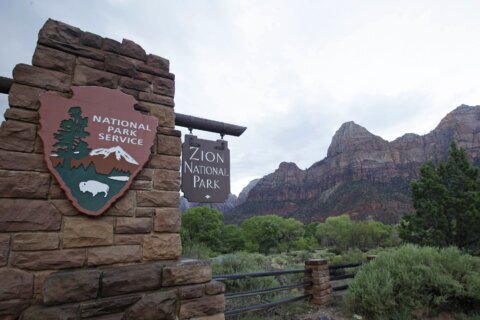 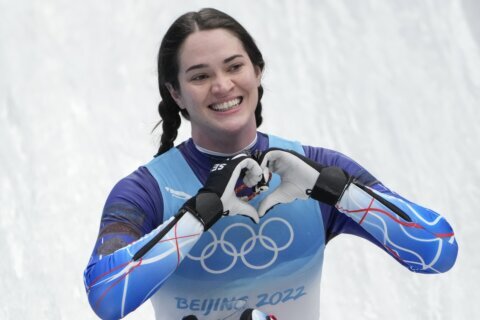 Britcher, Sweeney giving women’s doubles luge a try for US 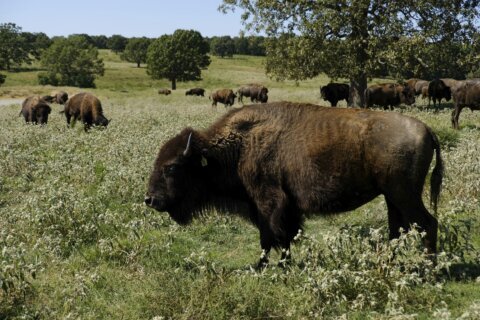