The Competition and Markets Authority said it has started looking into whether the tie-up would result “in a substantial lessening of competition” in the United Kingdom.

The U.S. tech giant announced in January that it was buying Activision Blizzard in a deal that would make it a bigger video game company than Nintendo but raised questions about its anti-competitive effects.

Microsoft makes the Xbox gaming system while Activision has created or acquired popular video games including Guitar Hero and the World of Warcraft franchise.

Microsoft said it expected the scrutiny and thought it appropriate for regulators to take a closer look at the deal.

“We have been clear about how we plan to run our gaming business and why we believe the deal will benefit gamers, developers, and the industry,” Microsoft’s corporate vice president and general counsel, Liz Tanzi, said in a prepared statement. “We’re committed to answering questions from regulators and ultimately believe a thorough review will help the deal close with broad confidence, and that it will be positive for competition.”

The U.K. watchdog will seek feedback on the acquisition from interested parties until July 20 and decide by Sept. 1 whether to escalate its investigation.

Tanzi said the company is confident the deal will close as expected in its 2023 fiscal year, which started in July.

The Competition and Markets Authority has a track record of scrutinizing, and sometimes preventing, big tech mergers and acquisitions. 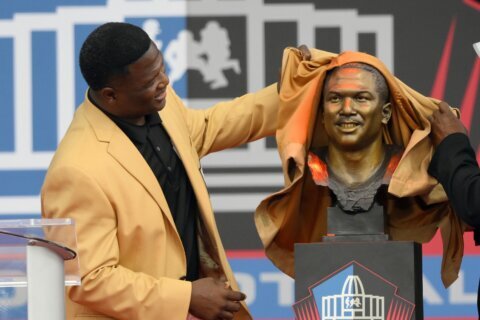